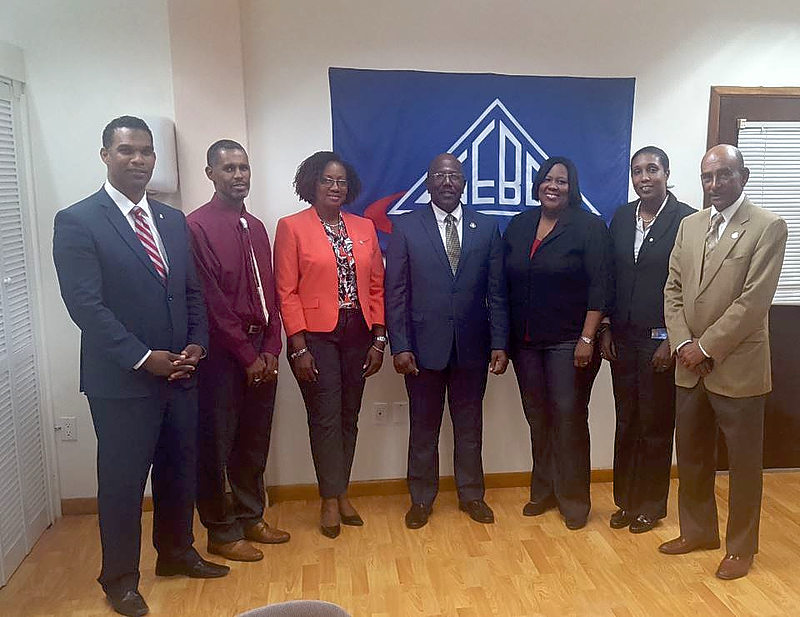 The signing comes weeks after the Supervisory Board’s proposal to appoint the trio as the company’s Executive Managing Board.
GEBE said on Sunday that Chittick is a “widely respected leader” within the company, who has built a positive track record while serving as the head of the power plant.
“His background will enable him to play a key role in driving the company’s strategy and reinforcing GEBE’s position as a leading utility company in the Caribbean, while continuing to build strong relationships regionally and internationally,” GEBE said in a press release.
“His extensive experience as an engineer and manager will certainly be a great asset to GEBE. As the company looks forward to commissioning its new diesel generator (engine 20) in mid-December talks of engine 21 have already [begun – Ed.],”
Chittick has been working at GEBE for the past 19 years and has worked his way up through the ranks of the company. His role models include former Managing Directors William Brooks and the late Julius Lambert.
Arrindell brings a wealth of experience with her, having worked for the company in various functions within the Finance Department for some 26 years. She holds a Bachelor’s degree in Accounting and has taken many courses in Management, Leadership and Strategic Planning.
She sat on the Social Economic Council SER of the former Netherlands Antilles and was a board member of the Pension Fund for many years. Her most recent accomplishment was her appointment as Commercial Manager in July 2015, which GEBE said “has seen remarkable growth.”
“In her first few months, her main objective was to narrow the gap between NV GEBE and its customers at a time when the company was experiencing an exorbitant amount of load-shedding,” GEBE said, and Arrindell “took the bull by the horns” and “faced a frustrating public.”
Jansen-Webster, a born St. Maartener, is no stranger to the energy sector. She was part of the energy policy committee, the electricity ordinance committee, the electricity concession workgroup, the waste-to-energy committee, the committee for the division of shares of GEBE and the streetlight policy committee, and travelled to numerous energy conferences and utility conferences from 2009 through 2015.
“She developed a genuine interest in renewable and alternative energy and innovations in utilities and tried to share that knowledge with everyone in St. Maarten,” GEBE said.
She was appointed to the GEBE supervisory board in 2014 where she served first as vice-president and later as technical liaison between the supervisory board, the technical committee and the management board.
“The appointment of Mrs. Jansen-Webster as the new COO is in keeping with the company’s commitment to strengthen NV GEBE, so that the organisation can play an even more pivotal role as a partner in the country’s development. Mrs. Jansen-Webster brings to the organisation extensive industry knowledge, strong business strategy and operations experience, which will be an added benefit to all stakeholders,” GEBE said. 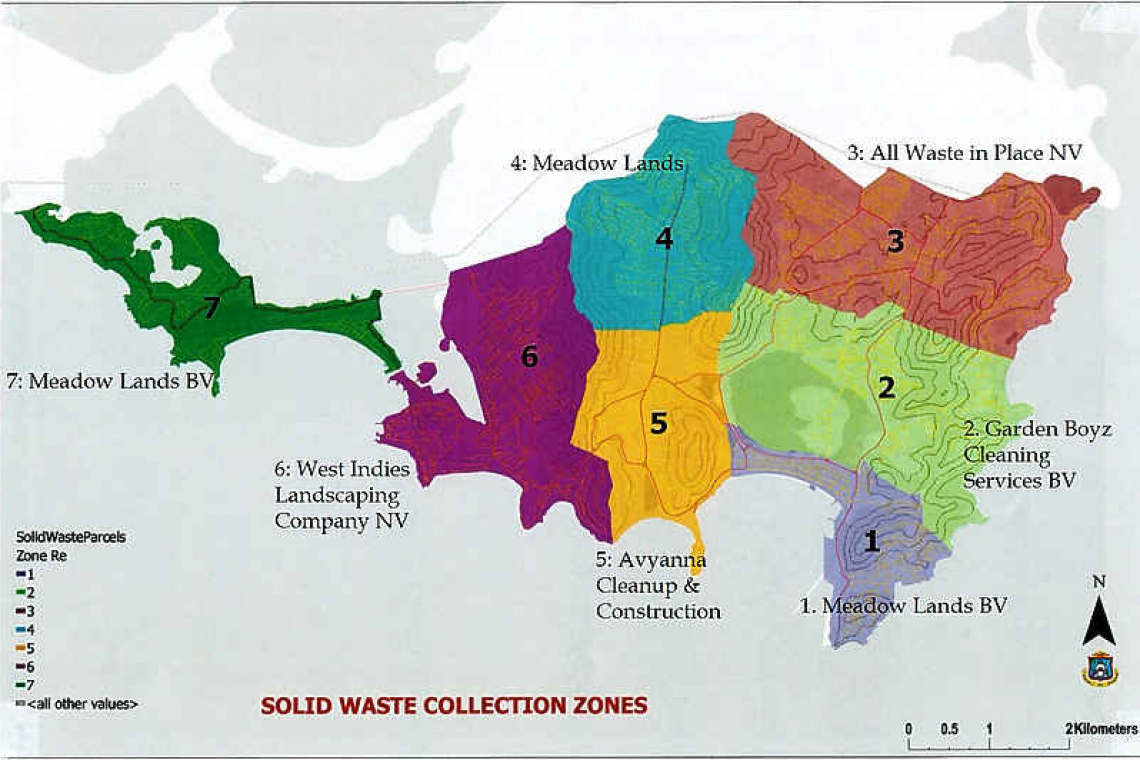