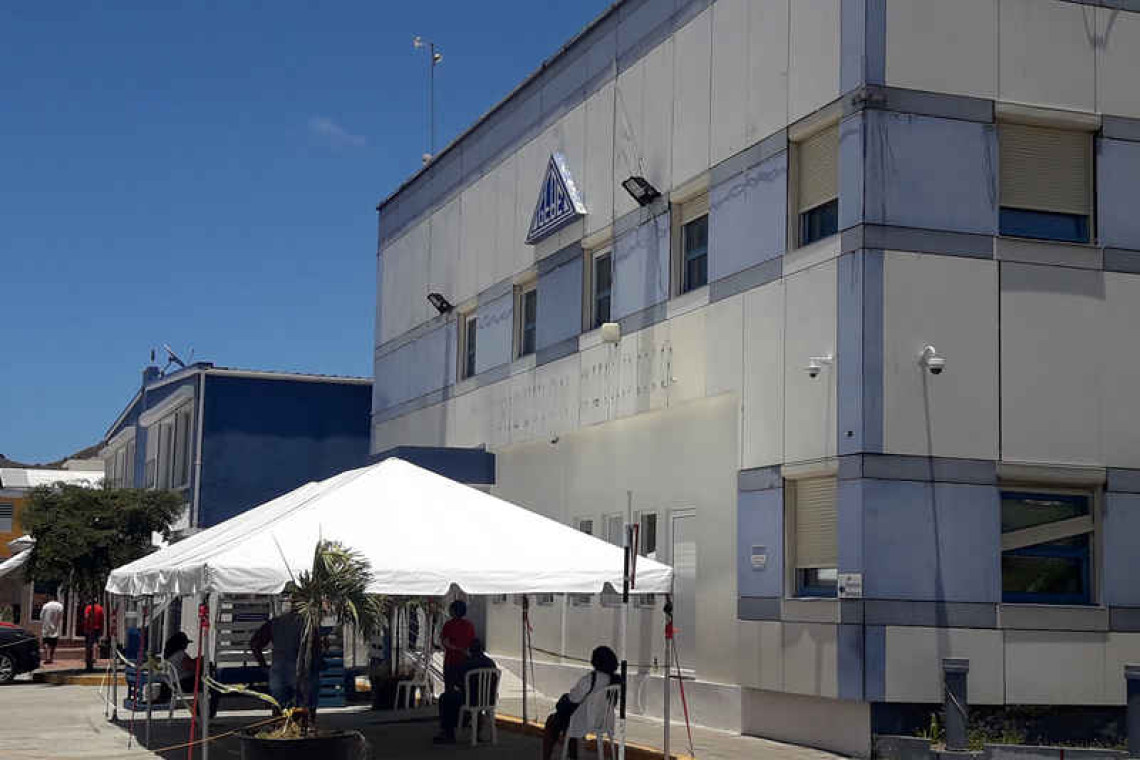 PHILIPSBURG–Utilities company GEBE on Monday dismissed reports that its system had been hit by another ransomware attack, noting that it had temporarily taken its critical systems and its entire information technology (IT) network offline after two computer devices on its IT network appeared suspicious.

There was no data breach and no risks were detected.

GEBE said in its statement issued last night that earlier on Monday its Commercial Department had noted that two computer devices on the IT network had appeared suspicious. “After alerting NV GEBE’s ICT [information and communication technology – Ed.] Department, those computers, other critical systems as well as the entire IT network were temporarily taken offline as a precautionary measure to allow a detailed review and assessment to be carried out,” GEBE said in its statement.

“With consideration that NV GEBE is critical to national security, Prime Minister of St. Maarten Silveria Jacobs was immediately informed. After a series of critical analyses, it was confirmed that there was no risk to NV GEBE’s IT network, infrastructure and/or business applications,” GEBE said in a press statement following the reports.

“Also, no data breach was detected. This was confirmed by NV GEBE’s joint IT Task Force comprising the managed provider of the remote IT security monitoring services as well as the internal ICT Department.

“After thorough review and consultations, along with a supporting team of IT specialists as well as NV GEBE’s internal ICT Team, the network has resumed normal business operations.

“NV GEBE’s joint IT Task Force continues to prioritize the review of its systems and monitoring of the entire network.”

GEBE said it remains committed to the restoration of its IT systems affected by the cyberattack in March. “Furthermore, NV GEBE’s IT Task Force is continuously focused on ensuring that the three main company pillars, including its distribution, production and commercial operations, are functional, secure and protected. NV GEBE’s service to customers was not affected and thanks everyone for their patience and understanding. Management apologises for any inconvenience caused due to these precautionary measures.”

The company said it remains dedicated to its mission to serve the community, providing reliable, cost-effective, quality electricity, water and waste management services in a safe, environmentally friendly, sustainable, and innovative manner. The community will be provided with continuous updates and additional details on relevant matters, GEBE said.