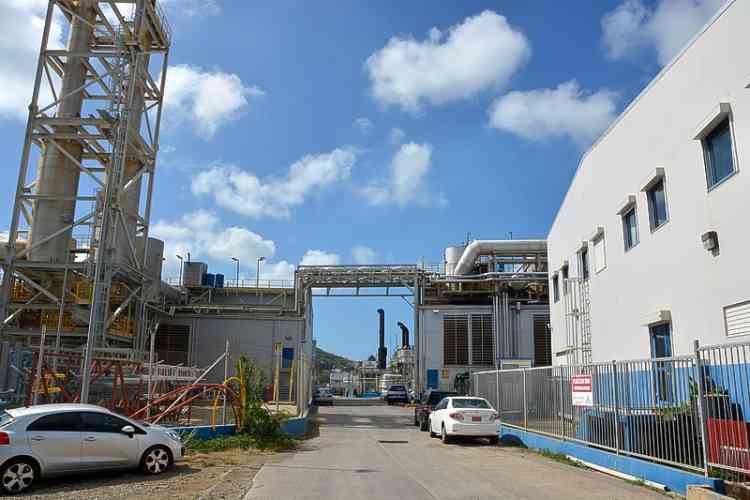 CAY BAY—Just  days after discontinuing load shedding due to issues with one of its engines, utilities company GEBE is again load shedding.

The reasons for the load shedding, which began on Tuesday morning could not be ascertained. GEBE media relations officer Paula Gordon said “this information is not readily available,” when asked. The power interruptions would be for one hour increments.

Gordon said in a media bulletin that GEBE had been “experienced a power outage” in the Cole Bay area, which ended at 9:30am.  At 9:30am, power in Belvedere, Dutch Quarter, Oyster Pond and Dawn Beach was interrupted. The Pelican area will be out of power and water from 10:30am to 11:30am.

There was a series of outages that began last week Wednesday. At the time GEBE said this was due to a fault located on a cable that feeds the Dutch Quarter, Oyster Pond and surrounding areas and that due to the heavy wind and rain at the time, locating the exact fault on the cable had been taking longer than expected.

For the outages on Thursday, the company said it had been encountering issues with one of its larger engines at the power plant and load shedding was in effect. Load shedding was also in effect last week Friday, but this was discontinued late Friday after a part for the engine was replaced.