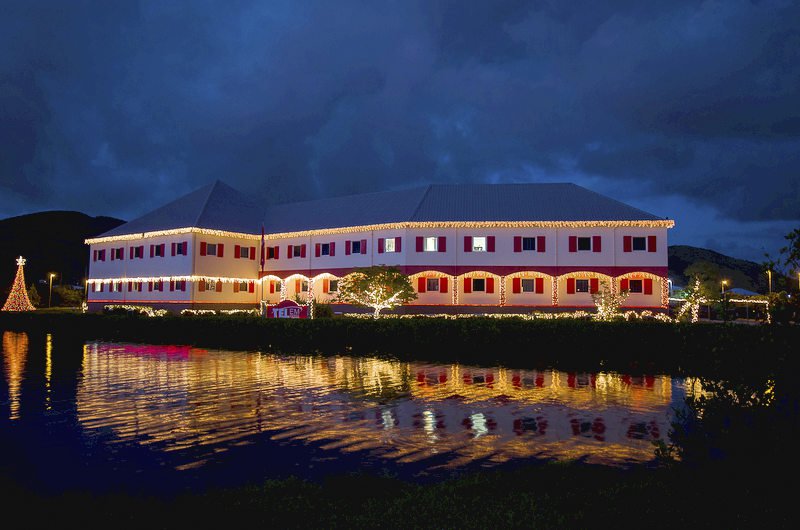 POND ISLAND–TelCell mobile and TC-Lite subscribers were unable to make (and in some cases receive) calls from their mobile network on Monday after the phone company’s mobile data system was “corrupted” following a power outage by Utilities Company GEBE in the wee hours of Sunday.

TelEm Group’s management said on Monday that TelCell’s data-related system became corrupted following a power outage by GEBE late Sunday night and restoration of power that caused a spike and tripping of a transfer switch during the early hours of Monday morning.
TelEm’s management on Monday evening instructed technicians and engineers to deploy emergency measures to allow mobile pre-paid customers to make and receive calls following the day-long blackout of mobile pre-paid and TC-Lite service.
This action follows failed attempts by technicians working along with overseas vendors for a solution to restore the corrupted system on the company’s AMDOCs-Comverse pre-paid switch.
“We have assessed the damage and our personnel are busy trying to re-set the corrupted system to where it was before the GEBE power outage,” said Chief Technical Officer (CTO) Eldert Louisa.
He said the restoration is a complicated process that takes time, therefore management met on the issue on Monday afternoon and decided to put in place an emergency measure that will allow pre-paid and TC-Lite customers to make and receive calls. Management said, however, that the features available to customers through this emergency measure will be limited until the corrupted system is completely restored.
“Earlier today we anticipated few problems in restoring a corrupted system following an outage from GEBE, however, upon further analysis locally and via our remote link, the damage was found to be more severe than first thought, so we are taking alternative measures to provide service to customers,” Louisa said.
He added that pre-paid and TC-Lite customers would have been able to start making and receiving calls again last evening as soon as certain adjustments are made to the company’s mobile switching equipment to facilitate the emergency measures. “We understand the frustrations that have been caused to pre-paid and TC-Lite customers today, but we appeal to them to be patient and to rest assured that we are doing everything we possibly can to restore their mobile pre-paid service as soon as possible,” said Louisa.
TelEm said Monday’s outage affected mobile pre-paid and TC-Lite customer only and did not affect post-paid customers, who utilise another part of the mobile switching equipment. However, several post-paid customers were also affected.