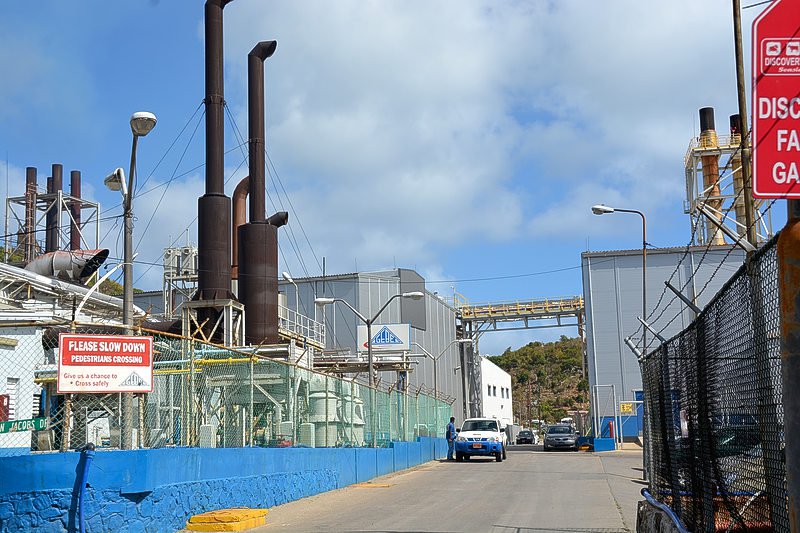 PHILIPSBURG–Utility company GEBE remains silent about the continued outages plaguing the Dutch side of the island over the past days. Some residents have been experiencing as many as three to four outages on a daily basis.The Daily Herald requested a comment from the company’s management about the outages, however, no statement has been released since last week Monday, July 4, when it was stated that three engines which provide a total of 18 Megawatts (MWs) of power are being repaired and/or overhauled.

This newspaper also contacted Prime Minister William Marlin for comment about the outages as the Council of Ministers is the shareholder of the company. No comment was given by the Prime Minister up to press time.

The Prime Minister had indicated to the press last week Wednesday that he intended to meet GEBE management to get an explanation about the outages. It is unclear whether that meeting has already taken place.

One worker, who requested to remain anonymous for fear of losing his job, told this newspaper that engineers were working since last week to fix the damaged engines. It was expected for one major engine to be online by Monday, however, another component got damaged.

The worker said, “Engine number 17 overhaul was expected to be completed before the week was finished. Presently, engine number 12 intake valve is damaged and is being repaired, and engine number seven which was damaged by a fire and is awaiting parts, that has a delivery time of about nine weeks.

“In addition, last week one of the largest engines that provide 11 MWs of power experienced an electrical problem on three different occasions with different causes that resulted in load shedding across the island. This engine is still down and is being worked on 24/7 to get it back operational.”

He continued to explain that one eight-megawatt engine, that is pending overhaul has been put back in operation for the time being in order to minimize load shedding. The overhauls of the larger units were scheduled for later down in the year, however, due to the hurricane season the overhauls were put as a priority.

All engines at the power plant are currently being operated to meet the daily demand, but should one engine develop any type of issue this may result in load shedding, which has been the case during this past week.

The NV GEBE Facebook page is being used to inform the public and update on areas that are being affected by load shedding when this is required. Residents continue to show their displeasure with GEBE’s service on social media.

The company continues to maintain its silence about the issues facing the restoration of full power to the Dutch side, however, our source continues to stress that engineers continue to do their best to restore the engines.