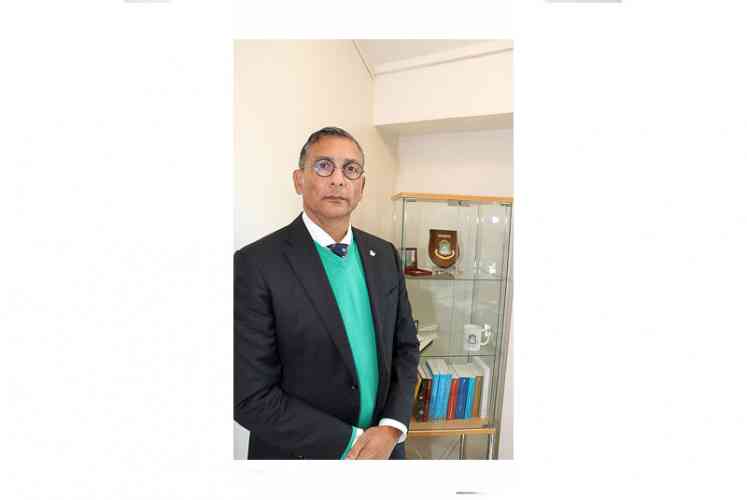 PHILIPSBURG–The second amendment to the 2018 Budget will be presented to Parliament for approval by November 15 “as originally scheduled,” said Finance Minister Perry Geerlings in response to concerns from the Committee for Financial Supervision CFT.

The draft amendment will be tabled in the Council of Ministers next Tuesday for approval, along with Geerlings’ response to comments from the Council of Advice. CFT’s concerns are also addressed in the response, according to a press statement from Geerlings.

According to Article 12 of the CFT law, the committee has to render an advice on the amended budget and can address any remaining concerns if appropriate.

The Finance Ministry has “a very healthy working relationship” with CFT. “We have established an understanding that my objective is to send a budget as accurate as possible to the Parliament of St. Maarten,” said Geerlings.

The CFT Article 11 advice and that of the Council of Advice “are, as a matter of fact, supporting this trajectory.” Based on CFT requirements, the ministry sent the second draft amendment to CFT for its advice. This was received by the ministry. The next step procedurally is to review that advice and make adjustments “where necessary/possible.” This is being carried out by the ministry.