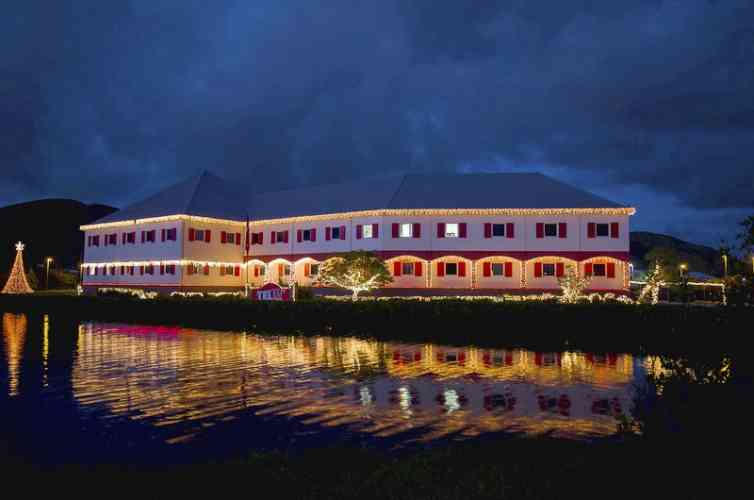 Geerlings said on Wednesday that the agreement had been signed on Wednesday morning. Similar settlement agreements have already been signed with Social and Health Insurances SZV about two to three weeks ago; and with utilities company GEBE before the summer.

A similar agreement is still to be signed with general pension fund administrator APS. The minister told reporters on Wednesday that the NAf. 40 million outstanding to APS has been “cut” to NAf. 20 million.

“So, we are moving ahead,” Geerlings said during the Council of Ministers press briefing. “So, for this government, this is definitely an achievement that we complied with and we came with solutions to salvage some of the arrears.”

“A major issue” is the amount owed to SZV, which is NAf. 91 million, while the amount outstanding at TelEm “is somewhere around” NAf. 28 to NAf. 29 million. “These are significant amounts that this government still needs to pay off. But because of the excellent work of my team we managed to get a reduction of 5 million from TelEm. In the case of GEBE, where we thought we owed GEBE, it worked out that GEBE owed us,” the minister said, noting that it is “quite affordable” for the utilities company. “We are on our way where that is concerned.”

The settlements were in keeping with the instruction St. Maarten received from the Kingdom Council of Ministers for issues such as arrears based on advice of the Committee for Financial Supervision in 2015.

“There is an enormous problem and for years we did not make any significant progress in mitigating that issue. In the instruction, it was mentioned the debts that we have towards SZV, APS, TelEm and GEBE and we had to do something about them. When I came in as Minister of Finance one of the first things I did was (make it clear) that this ministry and this minister will pay attention to this and handle it.”

Laïla Freedom to be guest chef on M6 cooking show | THE DAILY...