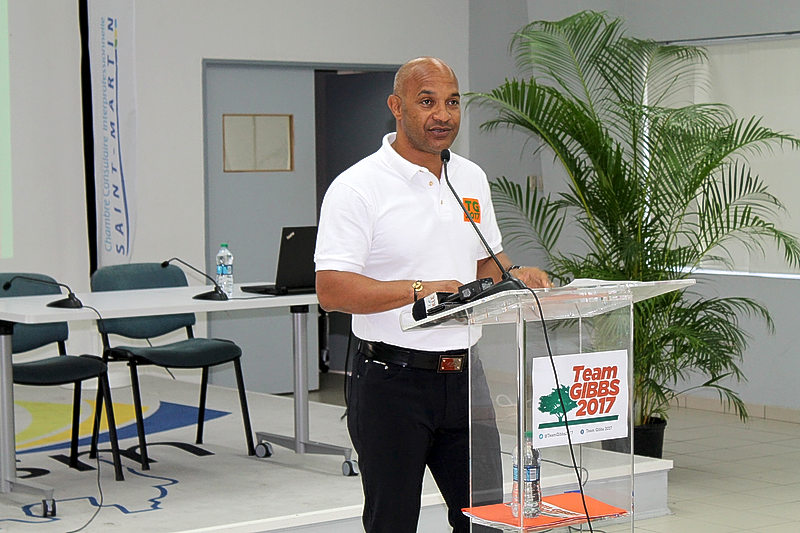 MARIGOT–Around 100 supporters attending a Team Gibbs 2017 campaign rally in Grand Case were evacuated from premises in Shanty Town, Grand Case, near the primary school Sunday at 10:10pm when an escalating dispute between persons in the vicinity of the meeting and a gathering crowd caused some panic.

Fearing violence or a shooting, the public meeting was halted and supporters asked to vacate the premises but to remain calm. No injuries or other incidents were reported.

A campaign spokesperson indicated the disturbance had nothing to do with Gibbs’s campaign or candidates on his list, or the supporters but was just a coincidence.

In a statement, campaign officials regretted the security crisis that St. Martin is confronted with as confirmed by this incident.

“We will continue to conduct our campaign undaunted in the interest of the population. But from now on to guarantee the safety and security of our public meetings, security will be reinforced.”