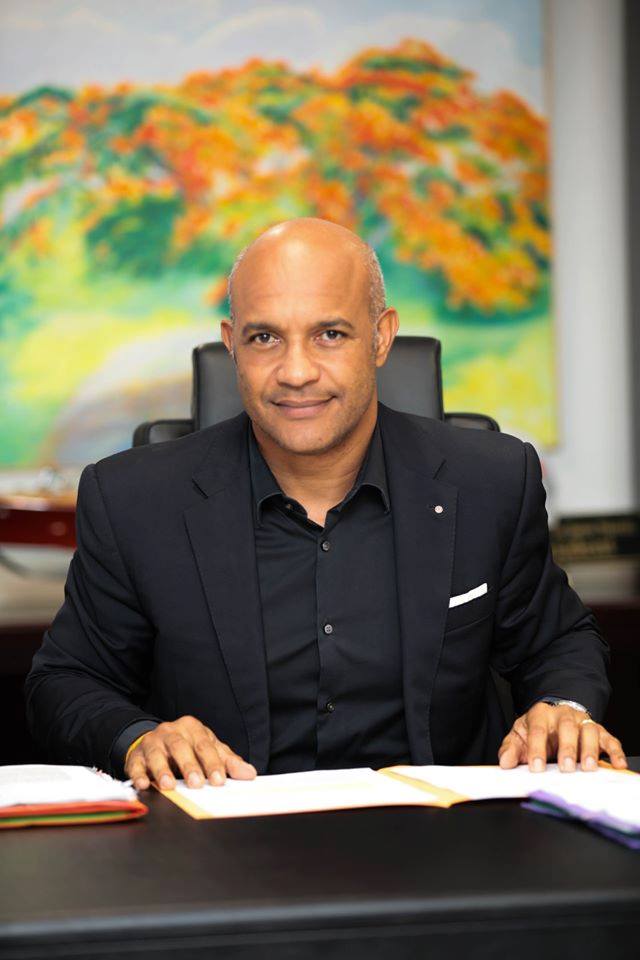 MARIGOT–President Daniel Gibbs has praised the demonstration of unity that led to ending of the border controls and return to free movement, describing the development as a relief for everyone.

But he cautioned that while one battle has been won, the battle against COVID-19 is far from being won, and it is the responsibility of everyone, individually and collectively, to adhere to the established hygiene measures.

“Nevertheless, if this responsibility falls to each of us, awareness, communication and control in health matters remain a duty of the State services, which have the competence, human and financial means to do so. I cannot leave the responsibilities of this mission to citizens alone, even if everyone does their part to fight the epidemic,” he said.

“We expect from these same services a respect for local political representation, which has a commitment to protect citizens and prevent demonstrations of discontent,” he added.

According to the Préfète’s statements, the decision to open the borders was taken in response to the threat of public disorder which Soualiga United expressed as a possibility if the borders were not reopened.

“But our priority today is to make our arguments heard and introduce an island-wide health protocol to protect the people of the island. We will be discussing the possibilities with Prime Minister Silveria Jacobs for joint action and the Préfète has also been invited at my request.

“As I have been stressing for several months now, action must be taken to combat this virus on a long-term basis, and we will put all our energy into ensuring that measures such as the joint St. Maarten/St. Martin screening and surveillance centre are quickly put in place.”