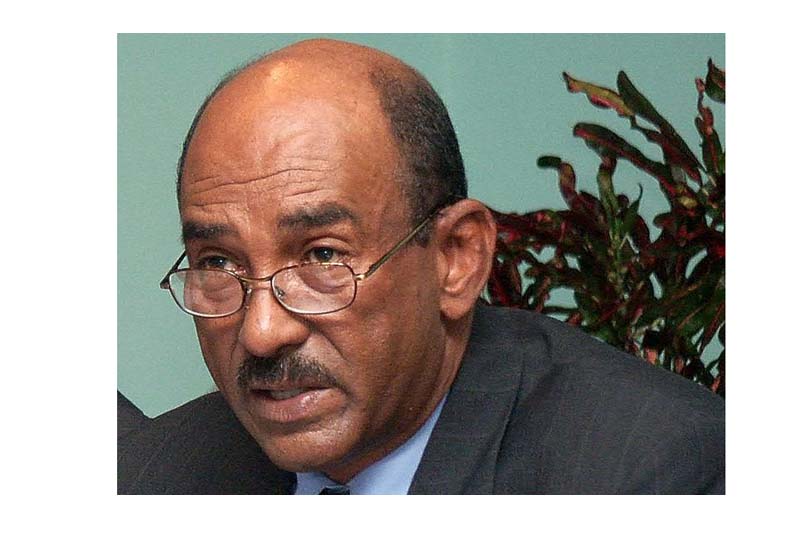 PHILIPSBURG–Finance Minister Richard Gibson said on Wednesday that Government has again proven that a promise made is a promise kept, with the recent collection of NAf. 2 million of arrears in casino taxes.

Gibson said the Receiver had signed an agreement with casinos on Tuesday for the payment of the long-standing arrears. The first NAf. 2 million has been paid. Another NAf. 650,000 is expected to be paid in October and following this a monthly payment of NAf. 195,000 guilders will be made.

Gibson reminded of his statements made in Parliament several months ago that he would not increase the road tax as the former Government had been attempting to do, but he would instead pursue the collection of outstanding casino taxes “and force them to pay instead of shifting the burden on the local population.”

Gibson said that while he had been pursuing this matter, the documentation for the legislation to arm the Receiver with the tools needed to collect the outstanding casino taxes had disappeared three times.

“But I was relentless and continued the process and now we can see the benefits if you collect taxes that are outstanding. There is no way to take the easy way out like the previous Government tried to do, to go and raise taxes on the population instead of collecting the taxes from casinos,” he said.