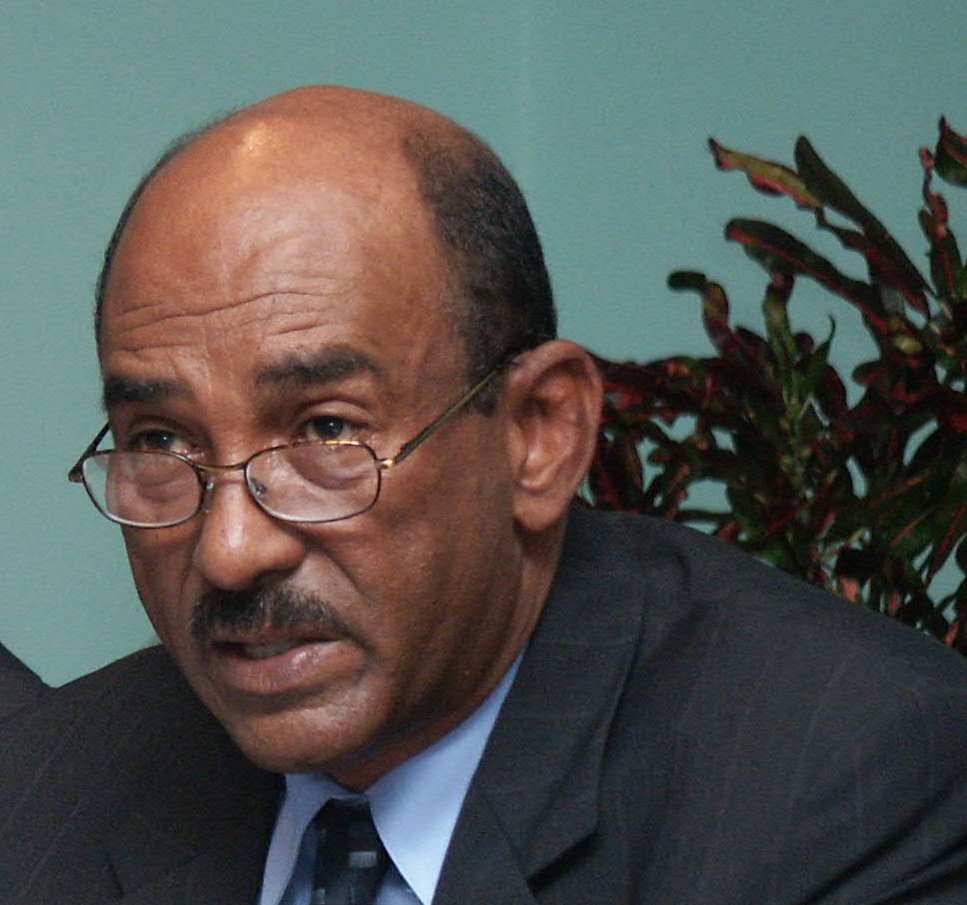 PHILIPSBURG–Finance Minister Richard Gibson is “working hard” to present a balanced draft 2017 budget to Parliament on time. “Everyone is scrambling at the moment to meet the requirements,” he said on Wednesday.

“It has been a struggle everywhere,” Gibson said, pointing to the revised economic growth forecast for the United States, St. Maarten’s primary market for tourists. The US had expected a growth of some 3.5 per cent in its gross domestic product (GDP), but that projection now stands at a low one per cent.

This revised projection has led to people “curtailing” vacation plans and spending on travel, two items that directly affect St. Maarten. In spite of this, Gibson is hopeful.

Also in the area of the budget, Gibson was slated to meet with Curaçao Minister José Jardim on Wednesday evening about the still-pending division of assets of the former Netherlands Antilles. The meeting will cover the transfer of the assets as well as other pending matters. The ministers are also expected to discuss matters related to the Central Bank of Curaçao and St. Maarten (CBCS).

Jardim was a no-show for a meeting more than a week ago with St. Maarten and the Dutch Government (on behalf of Bonaire, St. Eustatius and Saba).

The Dutch Government had indicated that it would write Jardim about moving the asset transfer along, but up to Wednesday no letter had been sent and Gibson decided to deal with the matter head-on.

Gibson has until December 31 to collect the monies owed to St. Maarten. Those funds are needed to ensure the 2016 budget remains balanced.

“All efforts will be made on my part to get our part paid out before yearend,” Gibson said.

He remains hopeful “certain measures” taken will increase revenues to also keep the budget on track.

Increase in revenues from measures such as collecting casino fees and some NAf. 7 million in back taxes owed by St. Maarten Medical Center (SMMC), once realised, will result in return to full subsidies to social organisations and groups. A number of organisations had their subsidies cut in the current budget.