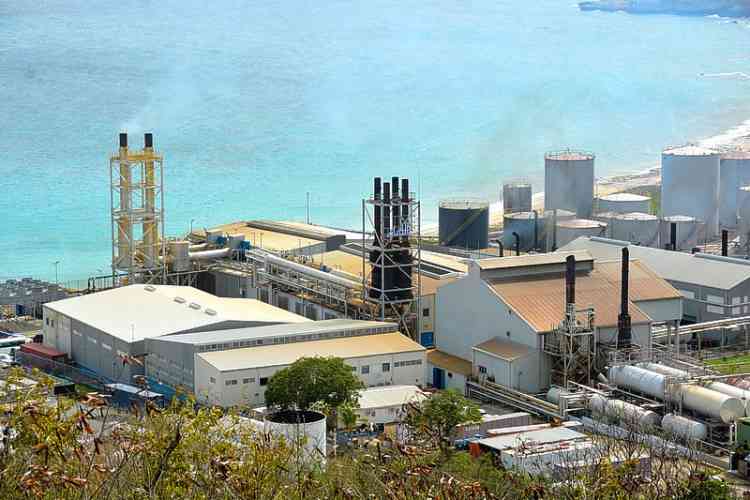 The minister was at the time responding to questions from this newspaper about the financial status of the company.

“NV GEBE has lost one-third of its revenues due to the loss of the many large consumers, many commercial clients and many domestic clients,” Giterson said. “This is evident also in the production figures (which are down by 30 per cent) compared to pre-hurricane Irma.
There are fixed costs that NV GEBE has an obligation to comply with. The distribution network was not insured due to the cost involved, and not many insurance companies cover the distribution network. The restoration cost had to come from the company’s cash flow,” he explained.

St. Maarten Communications Union (SMCU) had raised the issue of the financial constraints of the company recently when highlighting its demands for a two-per-cent salary hike for workers, which the company informed the union it cannot afford. GEBE instead offered to make a one-time payment of two weeks salary to workers, which the union said it will accept pending certain conditions.

SMCU had also expressed concerns about the constant infighting and clashes between GEBE’s Supervisory Board and its management team. When asked whether he is aware of this and if it is indeed the case, how he plans to address it as Shareholder Representative, the Minister said, he cannot comment on internal matters at the company.