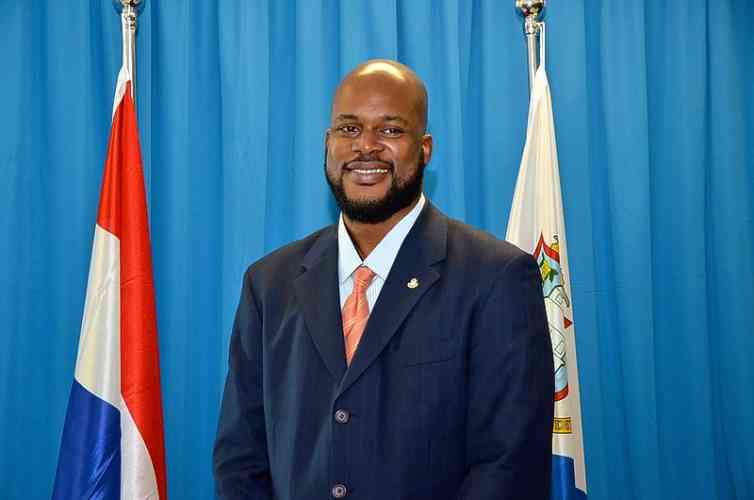 PHILIPSBURG–Government has no plans to increase long lease fees for government properties at this time. Public Housing, Spatial Planning, Environment and Infrastructure VROMI Minister Miklos Giterson gave this assurance to Members of Parliament (MPs) during the continuation of an urgent public plenary session of Parliament on the situation regarding long lease (“Erfpacht”) land in St. Maarten last week.

“There are no plans at this time to increase the long lease fees. There are plans to prepare more detailed and explicit policy on long lease canons [fees – Ed.] as well as possibly amending the legislation to allow a more objective application of the policy,” Giterson said in answering a question from an MP.

In response to a question on how many long lease parcels he had approved/granted to persons for residential and commercial purposes since he assumed office, Giterson said he had approved nine new long lease issuances, two of which were water parcels as an extension to adjacent private land. The other seven, he said, had been decisions made to formalise decisions by previous ministers and were mostly decree renewals.

Canons established about 20 years ago are currently used for all new issuances of land in long lease. A renewal of a long lease agreement is regarded as a new issuance. An old/existing canon can be adjusted to the new canon in the event of a change of purpose or a subdivision of a long lease parcel, Giterson explained.