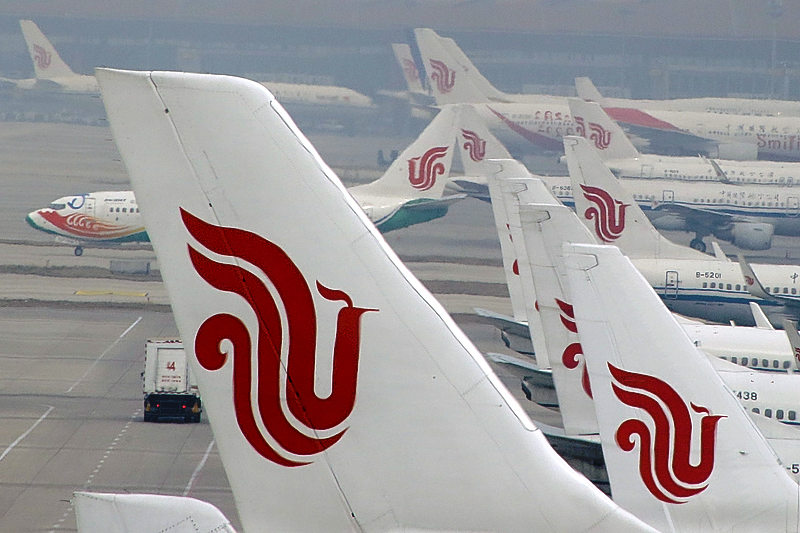 MONTREAL–Global airport traffic grew at its fastest rate last year since 2010, rising 6.4 percent to 7.2 billion passengers, according to data published on Friday by an international trade association representing airports.

But passenger growth this year could be tempered by the threat of militant attacks, geopolitical unrest and potential bottlenecks for passengers lining up to clear security checks, said the report by Montreal-headquartered Airports Council International, or ACI.
“It is important to maintain cautious optimism as we navigate through 2016,” ACI World Director General Angela Gittens said in a news release. “There are several impediments that could curtail the continued rise in demand, which could potentially encumber growth prospects over the short and medium terms.”
While the highest number of passengers, 2.46 billion, went through the Asia-Pacific region in 2015, up 8.6 percent from a year earlier, Atlanta’s Hartsfield-Jackson remained the world’s busiest airport, the report said.
Passenger traffic in emerging markets and developing economies soared 8.1 percent in 2015, compared with a 5.2 percent rise in slower-growing mature markets, said ACI, which collects data for over 2,300 airports in 160 countries. Passenger traffic generated by Brazil, Russia, India, China and South Africa grew 8.2 percent on an annual basis.
Globally, there were 37 large airports with over 40 million passengers, more than double the number in 2005. “This level of growth is unprecedented, particularly since a majority of the airports in this category are from the typical mature markets of North America and Europe,” the release said.
It said North America experienced a resurgence in air transport demand, especially at many of its large hubs, following years of consolidation and capacity discipline by U.S. airlines. Large airports are benefiting from capacity shifts where flights are being directed through major connecting hubs. But the trend toward hubs comes at the expense of smaller regional airports, which are losing out on traffic, Gittens noted.