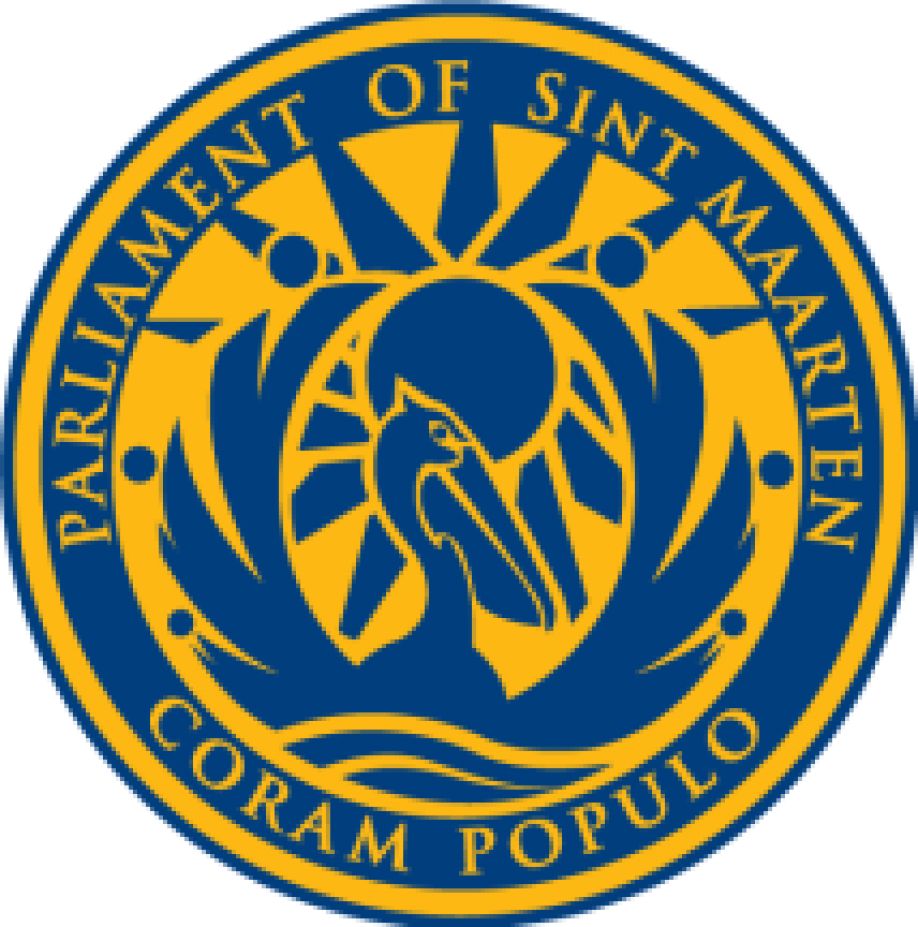 THE HAGUE–Apart from an intense short discussion on St. Maarten’s newly established parliamentary decolonisation committee (see related story), the general atmosphere during the virtual opening of the Inter-Parliamentary Consultation of the Kingdom IPKO on Wednesday was positive.

The delegations of the Parliaments of Aruba, Curaçao, St. Maarten and the Netherlands did not deny that the countries were going through very tough times due to the COVID-19 pandemic, and that the negotiations for Dutch liquidity support had caused rising tensions within the kingdom.

But the delegations concluded that the need for hope and perspective was more important than to focus on the negative things, for the only way to survive the coronavirus crisis is by working together, and focusing on the interest of the people.

“The tensions are greater and more intense. At the same time, our countries need each other more than ever. We must help and support each other based on openness, equality, honesty and justice,” said President of the Aruba Parliament Juan “Ady” Thijsen (MEP party).

Some 40 Members of the Parliaments of the four countries joined the two-hour opening of the IPKO via a live stream. “The coronavirus unfortunately keeps us from seeing each other in person. Nonetheless, we continue our work in a virtual setting,” said Thijsen, who is acting as IPKO Chairman this time.

“Tensions have grown a lot. The new dimensions, the new economic situation require us to work together,” said Chairman of the Committee for Constitutional Affairs and Kingdom Relations of the Curaçao Parliament Stephen Walroud (PAR party). He said the times were over of “not wanting to feel the heat, sweeping painful issues under the rug and rather leaving everything as it was.”

In Walroud’s opinion, the countries need to work together to carry out the necessary reforms so they can become more resilient, and later on “hold up their own pants” in terms of autonomy. “We have ambitions; we are eager to work on our future perspective. We need to give our people hope. If we do not, migration flows will be the result.”

The delegation leaders used their presentation to provide an update on recent developments in their respective countries. In the case of St. Maarten, these developments were a bit broader than the consequences of the COVID-19 pandemic, because the country is also in a reconstruction phase after the September 2017 devastating Hurricane Irma.

Chairman of the Committee for Constitutional Affairs and Kingdom Relations of the St. Maarten Parliament William Marlin (National Alliance) gave an update on the reconstruction projects, financed by the Dutch-sponsored Trust Fund.

Marlin said the general sentiment was that the reconstruction under the World Bank had not been working effectively. “As Parliament, we continue to stress on government that the projects need to get moving.”

Both Marlin and Thijsen of Aruba addressed the lack of having a Kingdom Dispute Regulation. “We are very much concerned about the fact that the process to handle the Dispute Regulation has still not been completed. We have had situations in the past months where this regulation could have played a big role,” said Marlin.

“It is unacceptable and shows a lack of respect that after 11 years we still have no Dispute Regulation. It is vital that the legislation process is completed shortly,” said Thijsen. Chairman of the Second Chamber’s Permanent Committee for Kingdom Relations Jan Paternotte (D66 party) said he hoped the handling of the Dispute Regulation could be wrapped up in the First Chamber as soon as the Dutch government had provided the necessary answers.

Paternotte said that the future offered perspective, but that the current pandemic put the countries and the kingdom to the test. Paternotte’s introductory remarks in Papiamento were greatly appreciated by the delegations of Aruba and Curaçao.

Chairman of the Committee for Kingdom Relations of the Aruba Parliament Rocco Tjon said the kingdom was facing great challenges that needed to be faced together through solid collaboration. He called on the Parliaments to work together to do good things in the interest of the people during these difficult times.

After the public opening in a virtual setting, the delegations continued their discussions in private in the various work groups. The IPKO, which has an informal nature this time due to the pandemic, closes off today, Thursday, in a second virtual session.