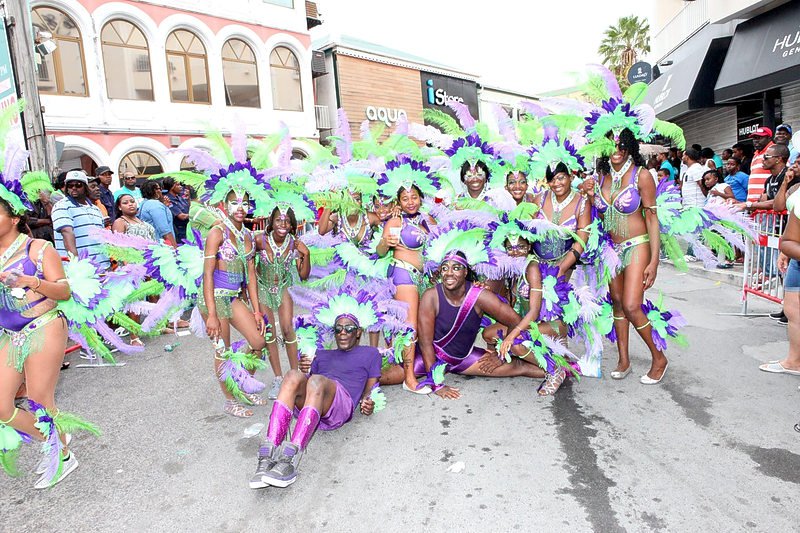 Yee said in an invited comment, “I wanted to do something different this year and come with a touch that would entice our revellers. I sat down with the designers and this is what we came up with. The sections are completely different from each other and Carnival-lovers loved the end result.”

The Labour Day parade, also known as the Second Day Parade, started in front of Carnival Village close to 1:30pm Monday. The rainy weather did not stop revellers from jamming on the streets behind the Carnival trucks. Participants in the Junior Parade also took part in the parade which made it a bit longer.

Parade coordinator Gina Illidge said the weather could not stop the fete from taking place. “Congratulations to all parade participants for doing such a fantastic job on the road and we look forward to an even bigger parade in 2017. Dates for Carnival 2017 have already been announced yesterday and the dates are April 17 to May 3, 2017. Carnival concludes tonight, Tuesday, with the Last Lap Jump-Up and the burning of King Momo at Carnival Village.” 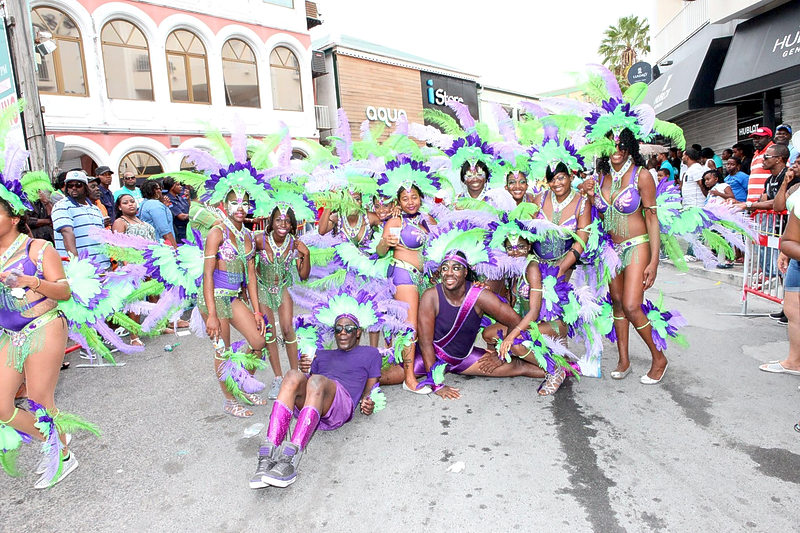