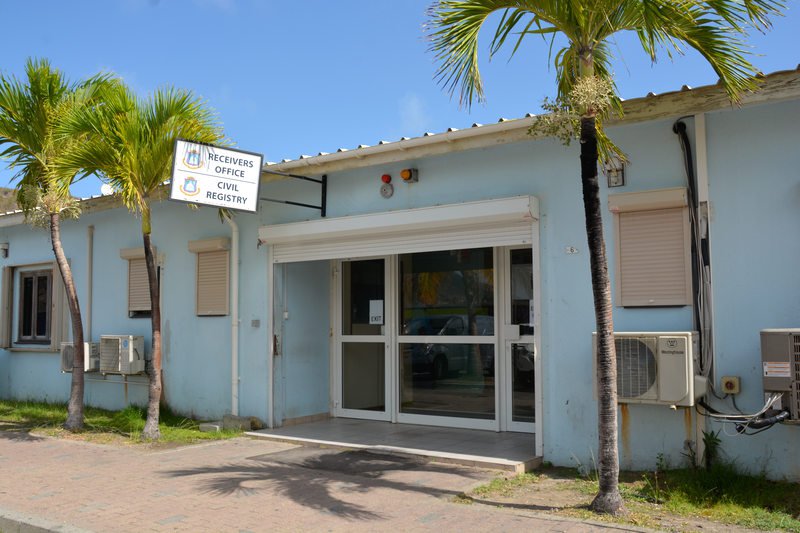 This caused for most Government departments that cater to the public to close today, Tuesday. Systems were down all day on Monday.

In a press release issued late on Monday, Government’s Department of Communications did not mention the attack and only referred to “technical difficulties with the ICT network.”

“The public will be informed once the technical difficulties have been resolved and public services restored,” Government stated in its press release.

The Daily Herald understands that while the IT department has submitted proposals for network upgrade, Prime Minister William Marlin in charge of General Affairs has not yet moved on the proposals, settling for temporary fixes in the meantime.

The functioning of the Civil Registry and the Tax Administration was crippled by a Ransomware virus attack in November last year. Ransomware is a type of malicious software designed to block access to a computer system until a sum of money is paid. Basically, the system attacked is held hostage until the ransom is paid or until the compromised system can be wrestled backed by its ICT managers without payment.

In addition to the Civil Registry and the Tax Administration, affected at the time were the Department of General Affairs, Financial Administration of Government, and the Geographic Information System (GIS) connected to the Ministry of Public Housing, Spatial Development, Environment and Infrastructure VROMI.

There has been no word yet from Government on what type of virus caused the current shutdown of the system.