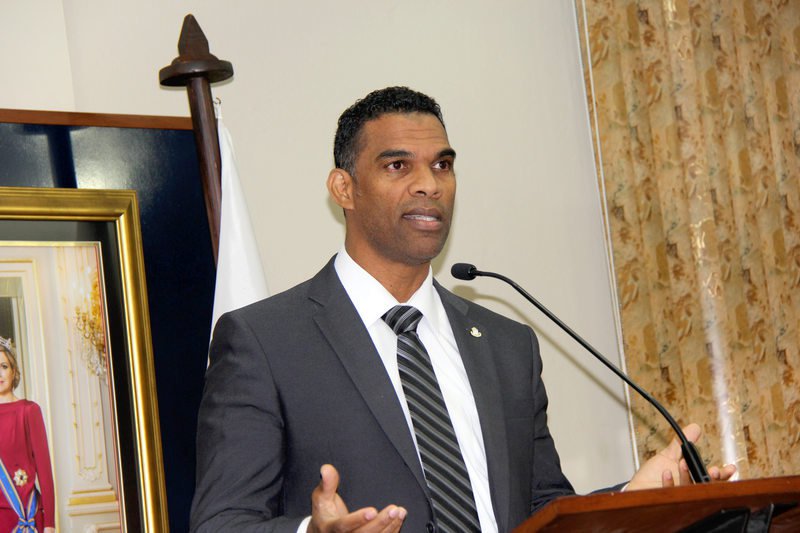 PHILIPSBURG–Government has discussed the proposed candidates for the top management positions for utility company GEBE and will be sending a response this week to GEBE’s Supervisory Board which nominated Commercial Manager Iris Arrindell as Chief Executive Officer (CEO), and Power Plant Manager Kenrick Chittick as Chief Operations Officer (COO) of the company.

The Board forwarded the proposal to the shareholder last week, indicating confidence in the candidates proposed and requested Government’s blessings to appoint the candidates effective immediately.

Minister of Public Housing, Spatial Planning, Environment and Infrastructure VROMI Angel Meyers told The Daily Herald the Council of Ministers would inform the Supervisory Board that they would like to see a more transparent selection process before going ahead with the appointments.

In May, the Corporate Governance Council (CGC) approved the nominations of William Brooks as the Chief Executive Officer (CEO) of GEBE and Veronica Jansen-Webster as the Chief Operations Officer (COO). At the time Government only needed to provide some additional information on one of the candidates.

Meyers did not go into details whether Government would support the candidates proposed by GEBE’s Supervisory Board.