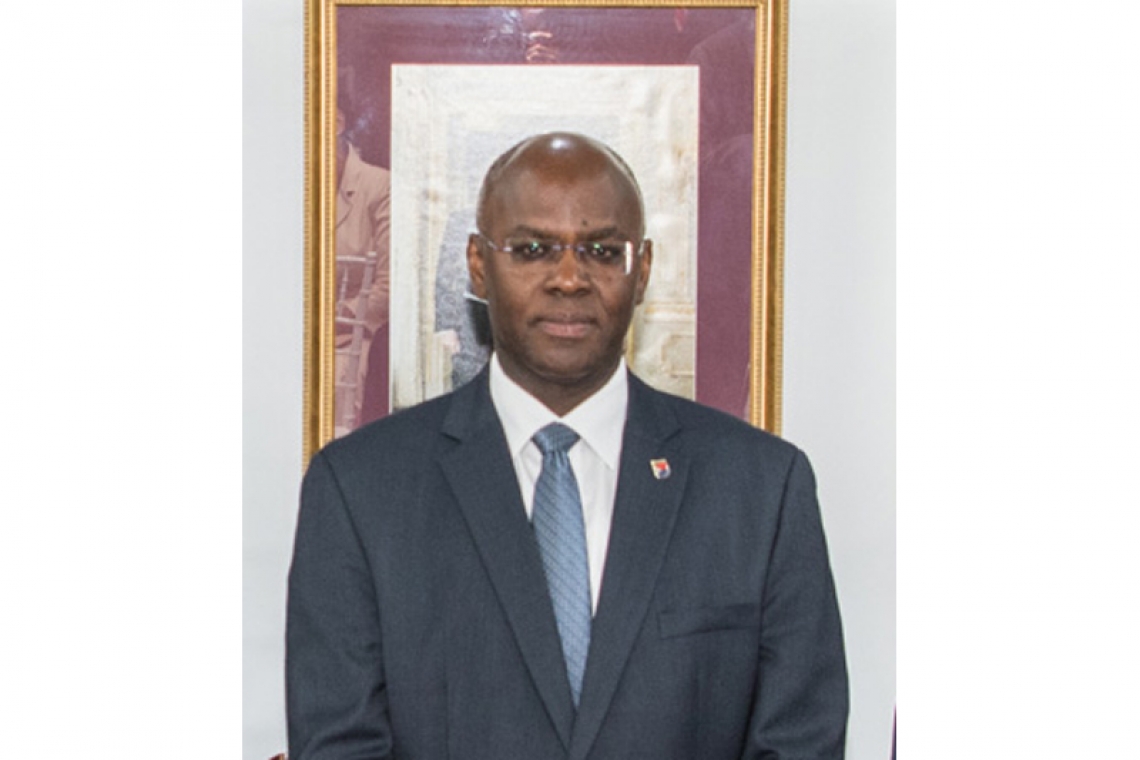 HARBOUR VIEW–Governor Eugene Holiday announced on Sunday the Governor’s Youth Awards For Excellence Programme, which will honour youth excelling in a number of areas.

The programme was designed to recognise youths ages 13-19 who have performed above and beyond and excelled in specific fields in the community. The categories for which young persons will be recognised are Education; Sports; Arts; Environmental Protection; and Community Service.

The Governor’s Youth Awards for Excellence will be awarded to youths who have attained a level of excellence in the selected fields greater than that achieved by others or whose performance has been so exceptional that these achievements have identified this youth as being clearly outstanding from others, it was stated in a press release.

Winners will receive their Youth Awards for Excellence at the Award Ceremony during the King’s Day Reception on April 24, 2020. Selected nominees, their parents and their nominators will be invited to attend the Awards Ceremony.

Holiday considers this important and encourages young people to develop the qualities required to take an active and constructive role in St. Maarten. “The Governor believes that cultivating an attitude of excellence is instrumental to developing such qualities.”

Nominations must contain details and examples with supporting documentation of the achievements and activities of the nominated youth, as well as evidence of compliance with eligibility, general and specific criteria established in the award guidelines.

Persons and organisations are requested to submit typed nominations electronically via the nomination form no later than 11:59pm March 31. For further details on the nomination process, see the Governor of St. Maarten website

http://www.kabgsxm.com or contact the Cabinet of the Governor of St. Maarten via e-mail at

Responses to questions will be provided via the Governor’s website.