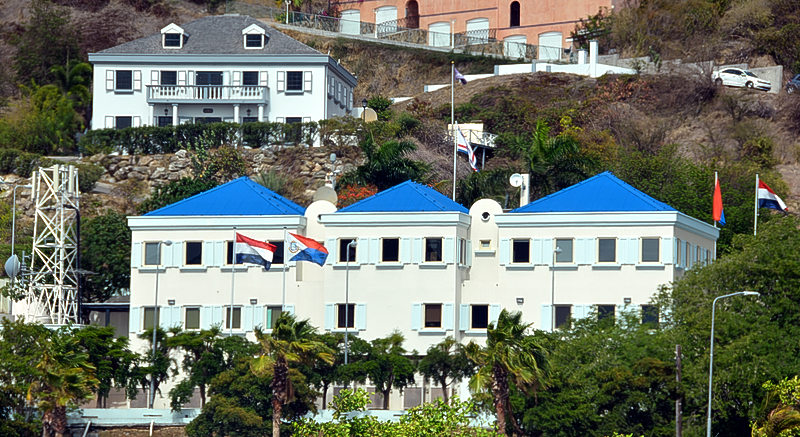 Harbour View – After the consultations of Thursday November 17th, 2016, His Excellency Governor Eugene B. Holiday met with the leader of the National Alliance, Mr. William Marlin on Friday to discuss the process to come to the formation of a new government. Considering the consultations, the results of the September 26, 2016 elections, the developments of the past seven (7) weeks and the coalition agreement signed by the leaders of the NA, USP and DP representing a two thirds majority in Parliament, the Governor requested Mr. Marlin to accept an assignment as

Based on the consultations the Governor requested Mr. Marlin to form a new government which has the support of a broad majority in Parliament to foster political stability, that consists of ministers who are committed to the promotion of the wellbeing of Sint Maarten and who are dedicated to jointly execute a governing accord, to be agreed upon by the coalition partners NA, USP and DP. Considering the challenges facing the country, the Governor requested the formateur to form a new government which will give priority to realizing sustainable public finances, to the improvement of our environment with an emphasis on realizing waste management solutions, to further improving the access to and quality of health care, and to securing the safety and security on Sint Maarten. The Governor further emphasized the importance of the strict observance of the regulatory requirements including the screening criteria, applicable to the appointment for candidate-ministers.

Cabinet of the Governor of Sint Maarten