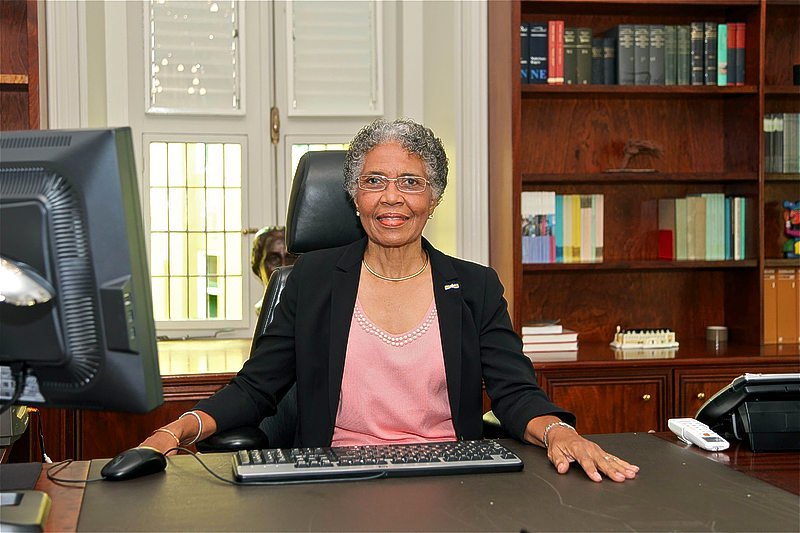 The so-called Group of Eleven, comprising the legislative fractions of MFK, KdNT, PS and MP plus independent (former PAR) parliamentarian Eduard Braam, also asked the governor to reverse the national dismissal decree for the other two ministers Jaime Cordoba and Ruthmilda Larmonie-Cecilia (both PS) submitted by the Koeiman Cabinet. It was PS that had abandoned its coalition with MAN, PAR and PNP to bring down the now caretaker government.

George-Wout will meet with Parliament President Gilmar “Pik” Pisas (MFK), Vice-chair of the Council of Advice Lisanne Dindial (the governor is formally its chair), Minister of State Jaime Saleh and the various fraction leaders.

The new majority indicated that they want an interim cabinet of professionals to run the country until the next government is installed following early elections called for April 28. They have suggested making Larmonie-Cecilia “formateur” of this transitional government.

As is usually the case, the governor had originally asked the resigned Council of Ministers to stay on in a caretaker capacity until the elections.