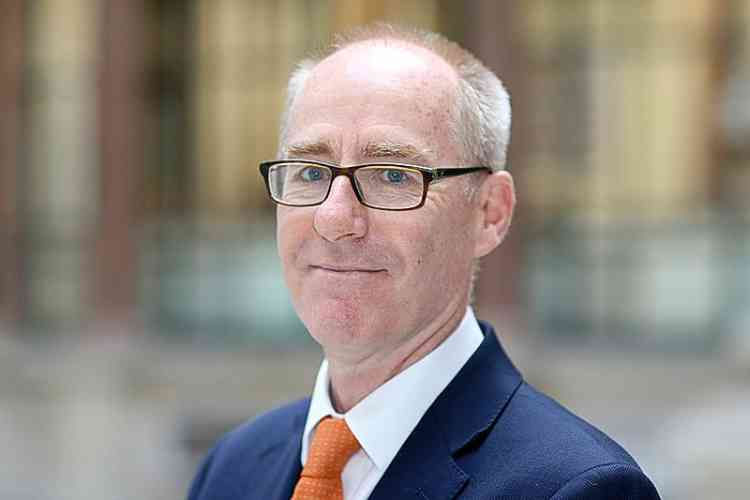 ANGUILLA–Governor Tim Foy says that irrespective of the outcome of Brexit, Anguillians can be confident of British government support. He said that in this time of uncertainty he wanted to again reassure Anguillians.

He said most importantly the UK government would continue to ensure that the interests of Anguilla and all other Overseas Territories are fully represented and reflected in negotiations with the European Union (EU). Those talks have consistently reaffirmed the UK government’s commitment to include the Territories’ priorities in Brexit negotiations.

The right to hold a British passport will not change either, according to Foy, whether or not there is a deal and Anguillians will have the rights to a British Overseas Territories passport and to hold a British passport. That will mean that Anguillians will be able to enter the UK and to work there free from any visa restrictions and to visit the USA with the existing Electronic System for Travel Authorization (ESTA) programme.

The governor also assured that the UK government would make good any loss of EU funding under the current round of the European Development Fund should the EU decline, for whatever reason, to meet this commitment.

He also said that current arrangements for travel to St. Martin/St. Maarten would not change. “As I have said before, both UK government and I see no reason why these arrangements – arrangements which sit outside of the UK’s membership of the European Union – should change because of Brexit and we have confirmed this position with the relevant authorities across the Anguilla Channel and in European capitals.