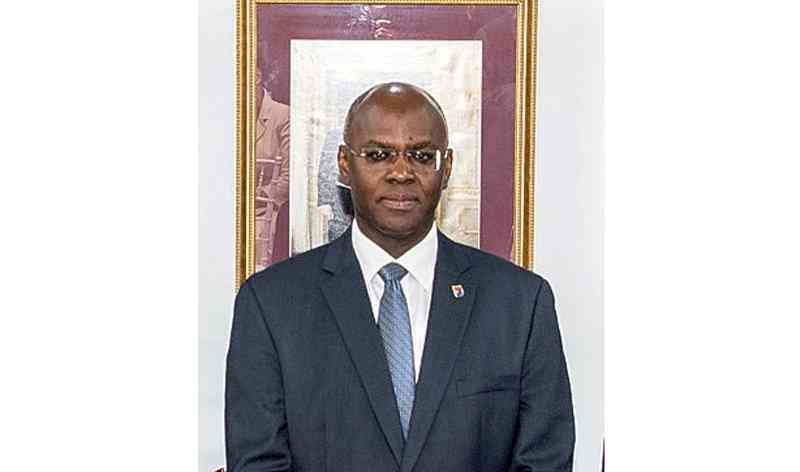 HARBOUR VIEW–Informateurs Nilda Arduin and Jan Beaujon informed Governor Eugene Holiday on Thursday that they will finalize and submit their report about the information process to come to a new coalition government for the country to him on Monday, March 12, as planned.

The informateurs described meetings they had with representatives of political parties and stakeholders as “constructive and positive.” They will conclude their meetings in the coming days.

Thursday’s meeting was the informateurs’ second one with the Governor since he appointed them a week ago. Their appointments came after the February 26 snap election failed to give any of the four parties to capture seats in the 15-seat Parliament a full mandate of eight seats. This means the country will have yet another coalition government.

The informateurs’ task is to gather information from the four parties with seats in the incoming Parliament about their vision, philosophy, principles, plans and projects, etc. He/she would then be able to ascertain fundamental differences, compatibilities, common aspects and non-negotiables.

After compiling all information, it expected that it will be much easier to ascertain which parties are best able to form a durable coalition for the next four years.
The next step in the process will be the appointment of a formateur by the governor to put the actual coalition/government together by acting as a mediator for parties working to form the coalition.