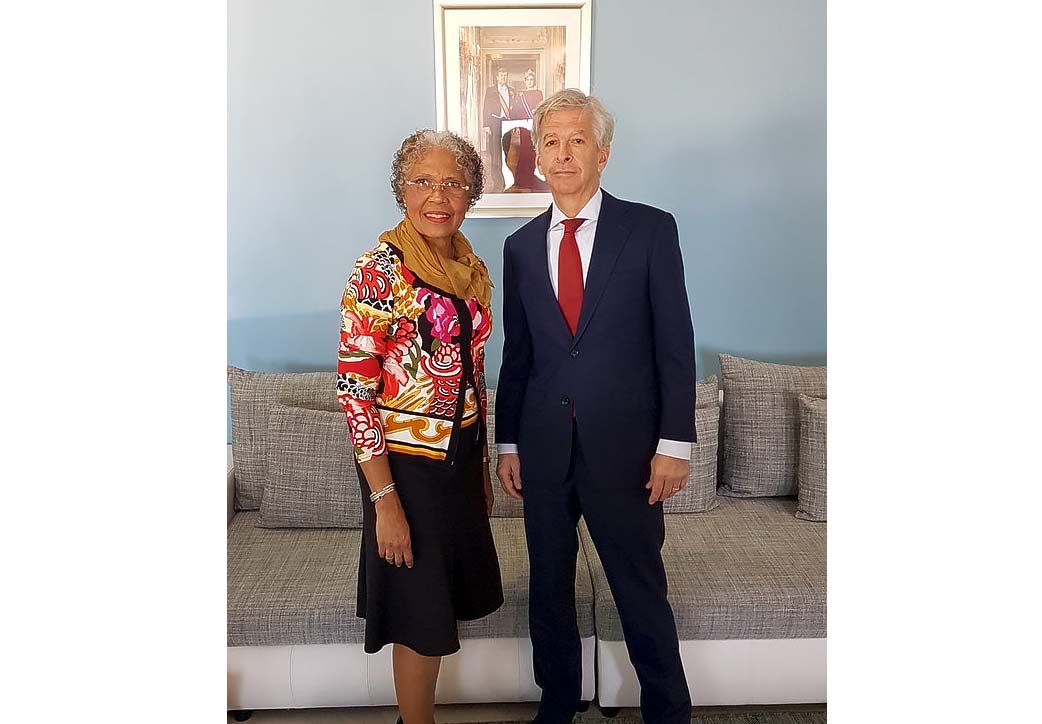 ~Parliament delegation to The Hague~

WILLEMSTAD–Curaçao Governor Lucille George-Wout by naming Ruthmilda Larmonie-Cecilia “formateur” of an interim cabinet appears to be sticking to early elections called for April 28. However, the new MFK-led majority is sending a parliamentary delegation headed by the President Gilmar “Pik” Pisas to the Netherlands to meet with the Kingdom Council of Ministers and demand annulment of the national decree by the outgoing Koeiman Cabinet to dissolve the legislature and call snap elections.

The main task of the transitional government now being formed on the island is further preparation and execution of that election. In addition, the new cabinet to be installed is charged with handling current affairs of the country until a next Government takes office after voters go to the polls.

The Governor asked Larmonie-Cecilia to report no later than March 20, 2017, on the results of her efforts. The former PS-minister officially took the formation request into consideration and has meanwhile started talks. There was no mention in her task of the annulment motion passed by the proposed MFK/KdNT/PS/MP/Braam/Dannawi coalition.