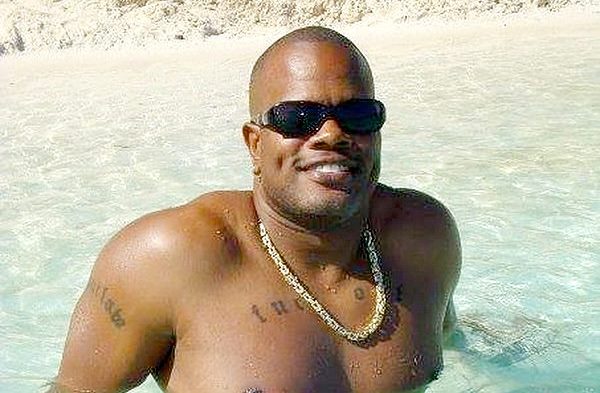 WILLEMSTAD–The Governors of St. Maarten and Curaçao, based on articles 6 and 18 of the Extradition Decree of Aruba, Curaçao and St. Maarten, ordered the extradition of Rogelio Koeiman (Aruba, 1968), G.T. Felicia (Curaçao, 1978) and R.M. Rietwijk (Curaçao, 1965) to the United States (US).

This was done in accordance with an extradition request from the Americans on October 29, 2013, by their Department of Justice.

The three suspects are accused by the District Court Southern District of New York of two drug shipments from St. Maarten to the US. The Attorney General’s Office in Willemstad has started the actual procedure for the extradition of the trio.