Home Local News Govt. agrees to Dutch conditions based on suggestions from Council of Advice 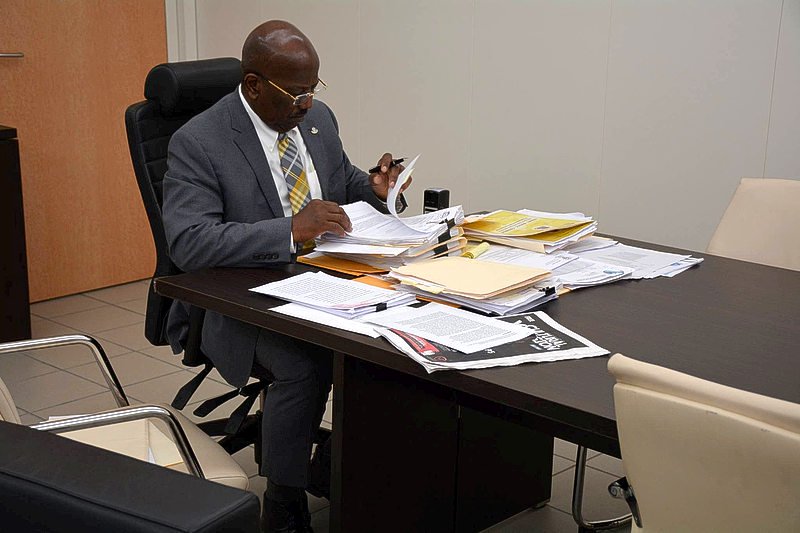 ~ And Knops willingness to be flexible with St. Maarten ~

PHILIPSBURG–The Government of St. Maarten did an about-face in its stance on the conditions set by the Dutch Government for recovery aid for St. Maarten and will now agree to the conditions, based on the advice it recently received from the Council of Advice on its draft Integrity Chamber law.