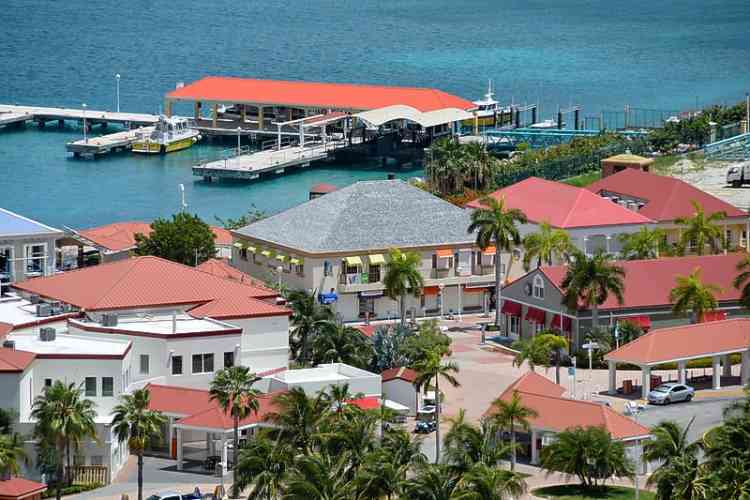 PHILIPSBURG–Government, in a shareholders meeting last week Thursday, “finalized the dismissal” of two members of the Supervisory Board of Directors of the St. Maarten Harbour Group of Companies, and a new board President has been appointed.

Minister of Tourism, Economic Affairs, Transport and Telecommunications (TEATT) Stuart Johnson announced the dismissal during a public plenary session of Parliament on Friday. The dismissed members are Fernando Williams and Lloyd Paul.

Other members of the board are Whitney Murray, Sherman Martin, Charles Thomas, Chris Wever and Emilio Kalmera. The TEATT minister told MPs that the board represents a balance of gender representation of young professionals, legal as well as experienced persons.

Johnson said also that the Harbour’s employee handbook is being updated with adjustments with regard to corporate governance, and indicated that the managing board had been evaluated by the Supervisory Board in December 2018.

Friday’s parliamentary meeting was on the topic – update on Princess Juliana International Airport (PJIA) and the Harbour Group.