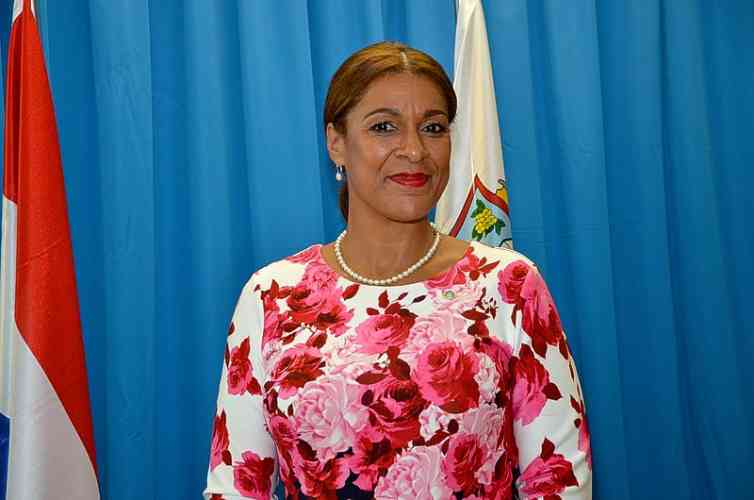 PHILIPSBURG–In an effort to evaluate the success of the Red Cross school feeding programme, the Government of St. Maarten and the Netherlands Red Cross are conducting a satisfaction survey to obtain feedback from respondents on the service and quality of the programme.

The survey will also evaluate school participation as not all schools are part of the programme, and authorities want to ascertain the reasons for this.

The survey targets teachers, staff and parents at participating schools as respondents. As of March 6, a limited number of surveys have been made available at all participating schools for parents to fill in by March 15. “Consideration has also been given to offer the survey online as an efficient and more environmentally-friendly approach in collecting the necessary data,” a press release from the cabinet of Education Minister Jorien Wuite stated on Monday.

Wuite urges parents to complete the survey in an effort to assist the Ministry and the Netherlands Red Cross in improving the existing services rendered to children in the country. The link to the survey can be found at: https://www.surveymonkey.com/r/SFPparent

The Ministry of Education, Culture, Youth and Sport, in partnership with the Netherlands Red Cross, have been executing a co-funded feeding programme for students in all primary schools since the passing of Hurricane Irma in September 2017.

The school feeding programme is being executed at primary schools and amongst 18 high school students. It is done with the approval of parents. Students at participating schools receive two meals daily free of charge, prepared by the Netherlands Red Cross. The programme is fully funded until the end of May, following which the Ministry of Education, Culture, Youth and Sport will ensure that the programme extends until the end of the school year in June, the release stated.

The programme began in October 2017, and up to 8,000 meals are distributed amongst students daily.