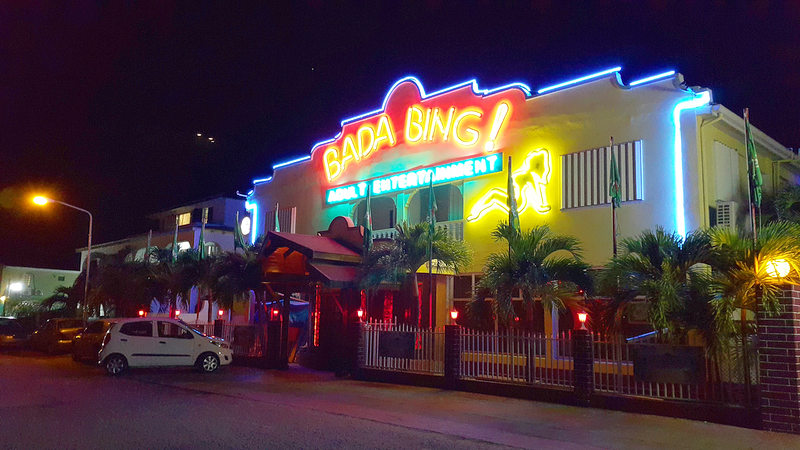 PHILIPSBURG–Government has retracted its requirement for sex workers to have a crib number before they arrive in St. Maarten, and has started to accept applications for residence permits for these workers.

Attorney Jairo Bloem told The Daily Herald on Thursday that while government never responded to the letter he wrote to them on this subject, the various clubs were called and informed that they can go ahead and submit the applications for residence permits for sex workers.

The requirement for a crib number was a major concern for clubs, and Bloem, on behalf of a number of the clubs, had written to government about it. The attorney had also given government a short deadline to refrain from imposing the new requirement on the clubs or promised to take legal action.

In the letter, addressed to Prime Minister William Marlin and copied to the other ministers, Bloem said the Immigration Department informed clubs recently, when they went to pick up landing permits for their workers, of a new additional requirement for the granting of residency permits for the workers. The department had requested a crib number from the Tax Department of St. Maarten for all adult entertainment service providers. The Immigration Department was also asking that the crib number be provided before the adult entertainment service providers arrive in St. Maarten.

Bloem had said in his letter that this new requirement constitutes “another severe violation of the law.” Some clubs still went to apply for the crib numbers and were told that the applications for the crib numbers have to be filed by the entertainment service providers themselves. This, Bloem contends, presents another hurdle and obstacle for the granting of the residency permits.

“After procuring the requested power of attorneys, the Tax Department decided that the power of attorneys must be notarised or legalised in the country of residence of the adult entertainment worker otherwise they would not be accepted,” Bloem said.

Bloem also said that the guidelines of the Justice Minister on the national ordinance on admittance and expulsion also do not contain this requirement and it, therefore, lacks judicial basis. It also does not form part of any published, unpublished or announced policy by government. It also violated the principle that government must always act diligently especially when taking decisions. He also argued that the requirement is not imposed on other persons for whom government grants work permits.

The clubs had requested Bloem to file a complaint against the Finance and Justice Ministers at the Ombudsman and to seek injunctive relief unless government confirms in writing by 5:00pm on Thursday, September 22, that it will refrain from imposing this requirement of a crib number for adult entertainment service providers. Bloem’s letter to government was also dated September 22.

In the meantime, Bloem said the first legal adult entertainment worker is still to arrive on the island since government halted the issuance of permits for these workers in December 2015. He said in the meantime, “illegal prostitution is rampant.” The situation has also resulted in the closure of Bada Bing, Red Diamond, Defiance Haven and Border Bar.

Bloem said the Clubs still plan to take government to court for damages incurred in the months they suffered loss of revenues. He has already received the claims of two clubs and is awaiting that of the others before taking the matter to court.