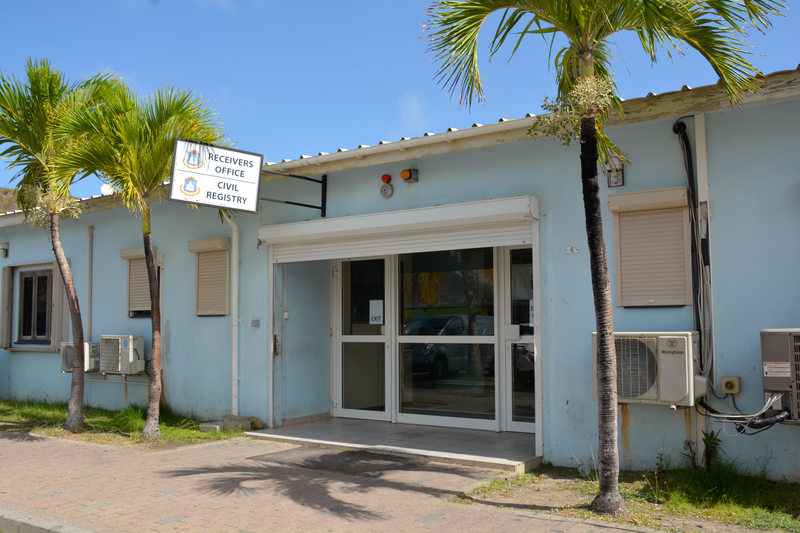 PHILIPSBURG–The functioning of the Civil Registry and the Tax Administration have been crippled since Thursday by a Ransomware virus attack. This computer virus has caused the ceasing of services to the public since Friday. The virus has also attacked other sections of Government’s apparatus.

The servers connected to these departments and others were shut down by the Information and Communications Technology (ICT) Department of Government to stop the spread of the virus.

Ransomware is a type of malicious software designed to block access to a computer system until a sum of money is paid. Basically, the system attacked is held hostage until money is paid or until the compromised system can be wrestled backed by its ICT managers without payment.

Civil servants were warned, via e-mail by ICT Department Head Michael Dijkhoffz, to not open any suspicious e-mail attachments. “Also, if it is absolutely not necessary, please do not use your Gmail, Yahoo mail, Hotmail or other Internet mail and Facebook account. That is where the viruses are coming from,” wrote Dijkhoffz in an e-mail obtained by The Daily Herald.

The virus attack was identified by the ICT Department and the firm Trendmicro Inc., Dijkhoffz informed Prime Minister William Marlin and the Council of Ministers last week. The scanning of the affected servers started on Thursday, but up to Monday the servers were not back online.

Aside from the Civil Registry and the Tax Administration, affected are the Department of General Affairs, Financial Administration of Government, and the Geographic Information System (GIS) connected to the Ministry of Public Housing, Spatial Development, Environment and Infrastructure VROMI.

Government has not issued any statement about the virus attack; only a notice about the closure of the Civil Registry and the Tax Administration was issued late Thursday night and another late Sunday night. Both press releases from Prime Minister Marlin only stated that there were technical difficulties at the departments.

She said that “notwithstanding the government’s optimistic announcement” about the departments’ closure being due to “technical difficulties,” Government needs to publicly say if that is indeed all there is –“a technical hiccup.”

“What exactly are these ‘technical difficulties’ and how widespread are these? What are the causes of the system being down,” she questioned in the press statement. “What are the short term solutions? How secure is government’s IT infrastructure?”

She added: “Cyber-attacks are not unknown in the Caribbean region. What is Government’s plan to mitigate any such a potential threat?”