Home Local News Govt. to get opportunity to rethink before Article 51 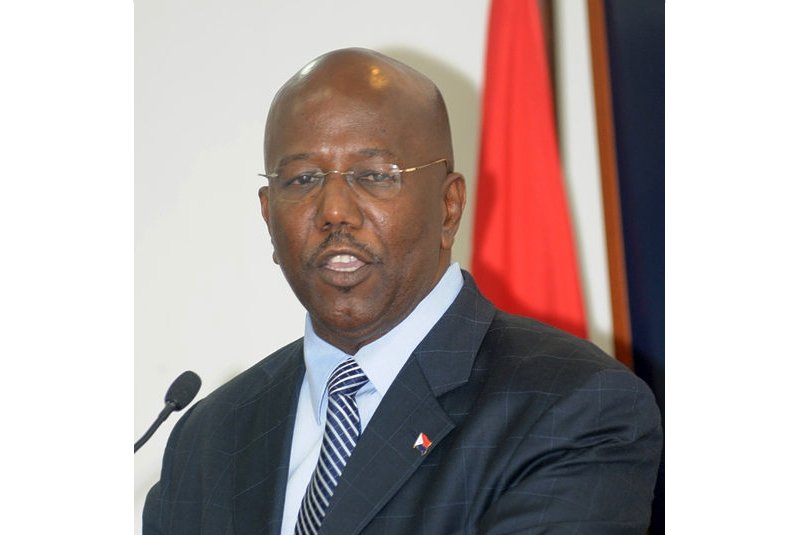 PHILIPSBURG–Government is set to get breathing space before the new Dutch Government moves to invoke Article 51 of the Kingdom Charter, although the two conditions laid out by the Dutch Government for continued Hurricane Irma recovery support are still on the table.

The Kingdom Council of Ministers is to meet on Friday, October 13, with the way forward for St. Maarten on its agenda.
Instead of invoking Article 51 to pave the way for the Dutch Government to bring its conditions into effect – the implementation of the long-talked-about Integrity Chamber, but without St. Maarten’s input, and beefing up border control via the “Koninklijke Marechaussee” (Royal Military Police) – room will be made for the newly formed Cabinet in The Hague to have some input.
Insiders say Dutch Prime Minister Mark Rutte has decided not to go the ultra-direct route, but to leave the ball in the court of the local Government headed by Prime Minister William Marlin to decide whether it wants the Integrity Chamber and support to close porous borders.
“More involvement” of the incoming Dutch Cabinet and the new to-be-appointed Dutch Minister of Kingdom Affairs is deemed necessary for furthering the process.
The conditions are still there, insiders said, but St. Maarten now has “more room for discussions” and The Hague hopes the opportunity to dialogue will be taken up. The door across the Atlantic is open, but St. Maarten officials have to be willing to discuss, they said.
The two conditions have already been rebuffed by the local Government. The refusal still has the possibility to stall the recovery process.
The Dutch Government, via outgoing Dutch Minister of Kingdom Relations Ronald Plasterk, asked Marlin last week to agree to the Integrity Chamber, with some limited changes, including allowing the Netherlands to appoint two members of the Chamber. This was not welcomed by Marlin.
The push for the Chamber by the Dutch Government is not a vehicle to impair the work of the local Government. It is viewed by The Hague as a way to make sure the country recovers well, both infrastructure-wise and in its administration.
The Dutch Government has also indicated to Marlin that it would be prepared to fund the Chamber. There is no allocation for the implementation of the Chamber in the current local budget.
Article 51 allows the Dutch Government to act decisively if any organ in Aruba, Curaçao or St. Maarten does not adequately perform its duties as required by the Charter. That decisive action takes the form of a Kingdom Act.