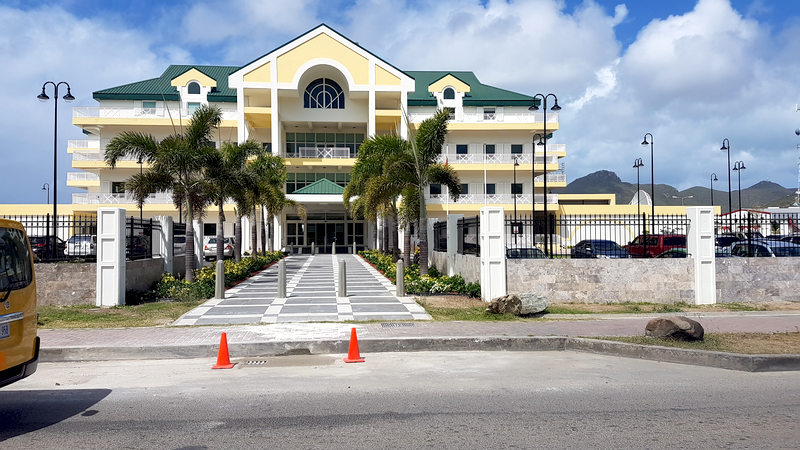 PHILIPSBURG–The red, white and blue coalition is set to present its Governing Programme to Parliament on Thursday, March 23, in a Central Committee meeting slated for Parliament House starting at 10:00am.

Parliament Chairwoman Sarah Wescot-Williams told the press on Tuesday the Council of Ministers will outline the programme to Members of Parliament.

Looking at areas to be tackled, Wescot-Williams said poverty is an issue compounded by other social issues. She called for the country to establish its own poverty line to better understand what residents face in their daily lives. The line will show how widespread poverty is, its root causes and lay a framework that points to possible solutions.

The focus on poverty stemmed from a recent meeting Parliament had with the St. Maarten Anti-Poverty Platform.

Along with the Governing Programme, the handling of draft harmonisation legislation aimed at financial supervision of money couriers will be on the agenda of Parliament next week.

In pushing the draft law to establish the timeshare authority, Wescot-Williams intends to meet with St. Maarten Timeshare Association (SMTA) to hear their view on the legislation. She insisted that the Association has been involved throughout the drafting process.

The changes of the Civil Code to end the abuse of the six-month labour contracts and other violations are still pending for Parliament’s handling. Labour Minister Emil Lee needs some four weeks more to get all ready for debate, said Wescot-Williams. 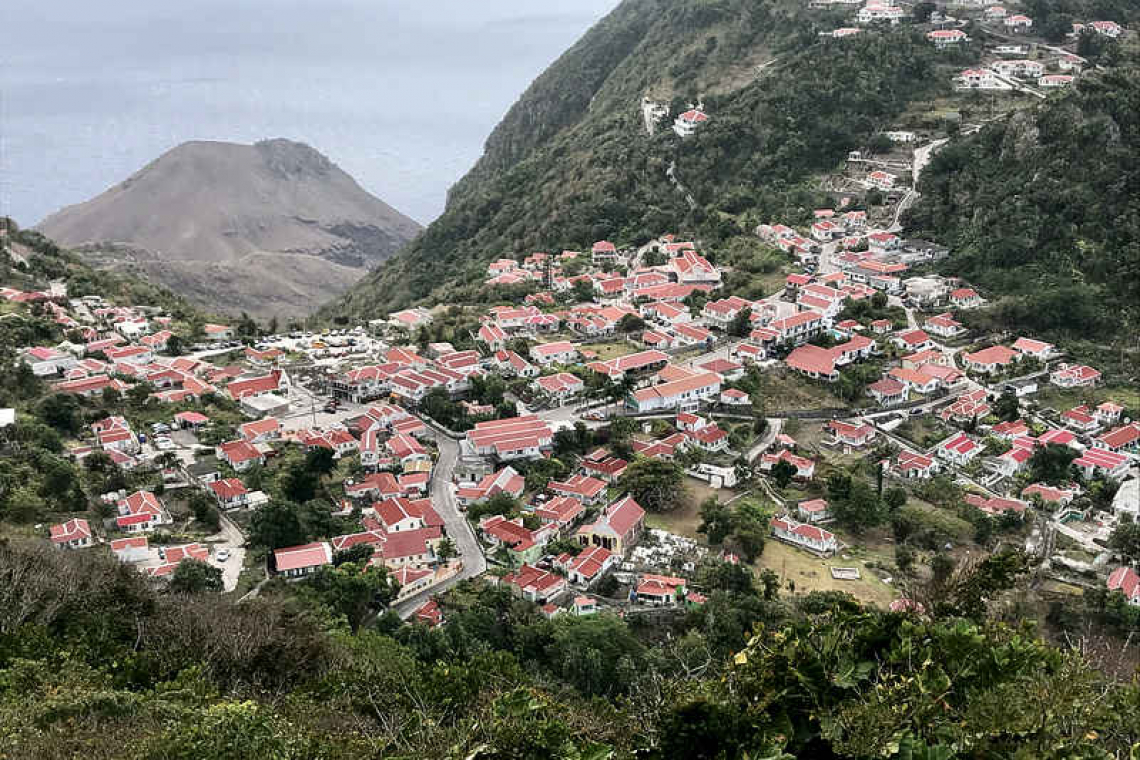 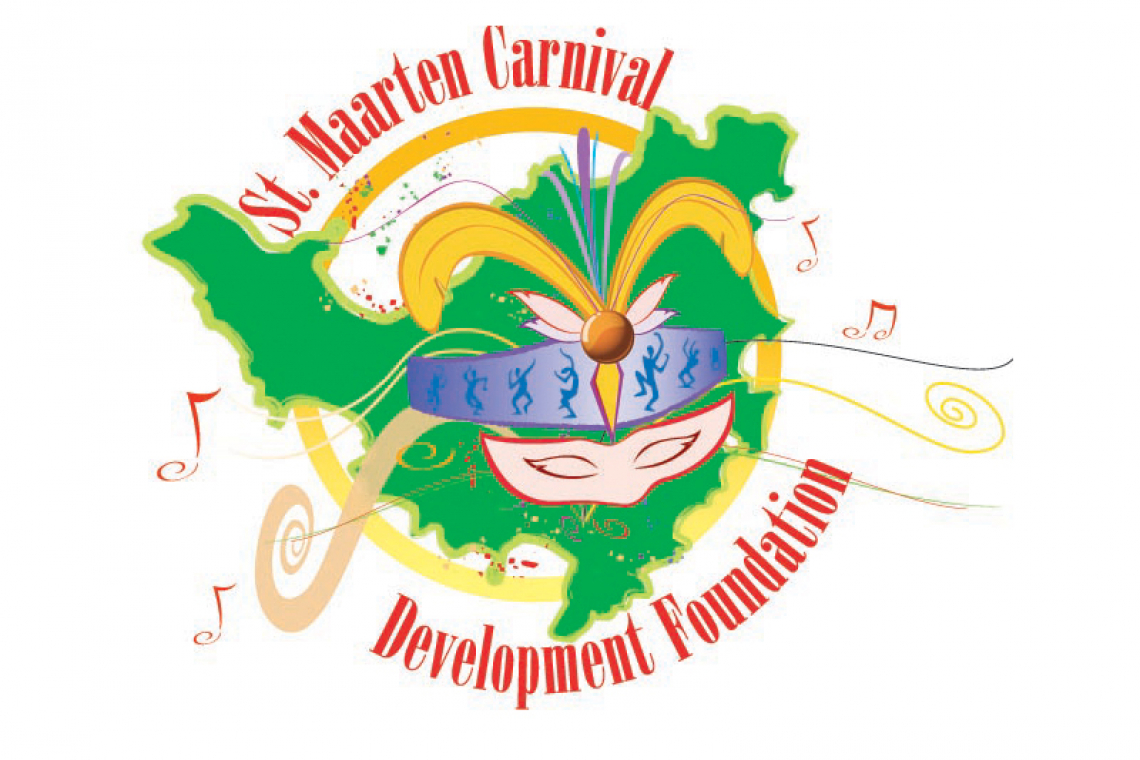 January 22, 2021
0
PHILIPSBURG--St. Maarten Carnival Development Foundation (SCDF) unveiled its safety and health plan for Carnival 2021, arguing that it has the most COVID-19 preventative measures than any other local event to date.   "The foundation went public for the first time...
Read more

Retaining wall collapses on road, none hurt in accident | THE DAILY HERALD