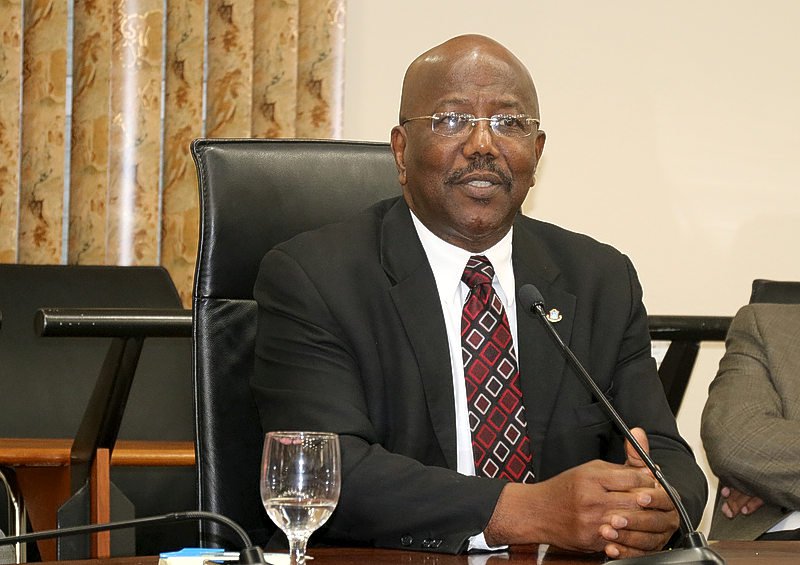 PHILIPSBURG–Government, via the Department of Economic Affairs, will “beef up” the process of issuing help driver permits. The aim is to issue these permits within a day.

Prime Minister William Marlin told the press on Wednesday: “I have been signing off on many help driver permits; some from March and April 2016.” He said there is no reason for such a long wait considering that such permits are requested when the original permitted driver is unable to work.

With such a lengthy period between the request and the issuance of the help driver permit, Marlin said it could be that the person lost income or the help driver was operating the bus or taxi illegally.

Government should have mechanisms in place for speedy issuance of such permits, Marlin said, adding that it will be worked on as soon as possible.

Marlin signed off on the permits while deputizing for the Minister of Economic Affairs.

Also on the economic front, Finance Minister Richard Gibson returned home on Wednesday from Curaçao after attending a meeting with the Consul General of China stationed on that Dutch Caribbean island. The meeting was described by Marlin as an informal one centred on the planned cooperation agreement between St. Maarten and China.

The cooperation agreement is linked to the planned Pearl of China project for Belair Beachfront.