Home Local News Grace period from Sept. 1 to 30 for persons to pay outstanding... 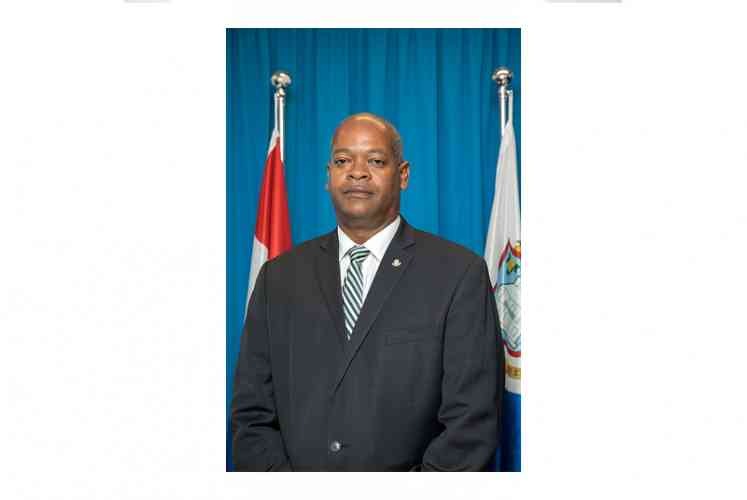 PHILIPSBURG–Persons with outstanding fines have a grace period of September 1 to September 30, to pay up their fines with no penalties.

The grace period is part of the Fines Recovery Project to get persons to pay up. After September 30, persons who have not yet paid their outstanding fines will be penalized, Justice Minister Cornelius de Weever announced during the Council of Ministers press briefing on Wednesday. The penalties for persons who do not pay by the deadline may include additional fees.

Fines can be paid at the Receiver’s Office, which accepts both cash and bank cards, as well as at the Philipsburg Police Station and the Prosecutor’s Office, both of which only accept payment via bank card. The Receiver’s Office will only accept payment once the person has their invoice or the fine itself. Persons without an invoice will be required to pick it up at the Prosecutor’s Office.

“These are outstanding tickets that people have had, that have never been paid and we are encouraging them to do so. There is money on the road and if government has to not only take cuts as far as our salary is concerned and try to come up with savings in other areas, this is an area that we can explore and see what we can deliver,” De Weever said.

“We plan to keep on doing this, because you may get an impression that [persons – Ed.] get a fine and don’t have to pay and it lingers and government loses money,” the minister added.