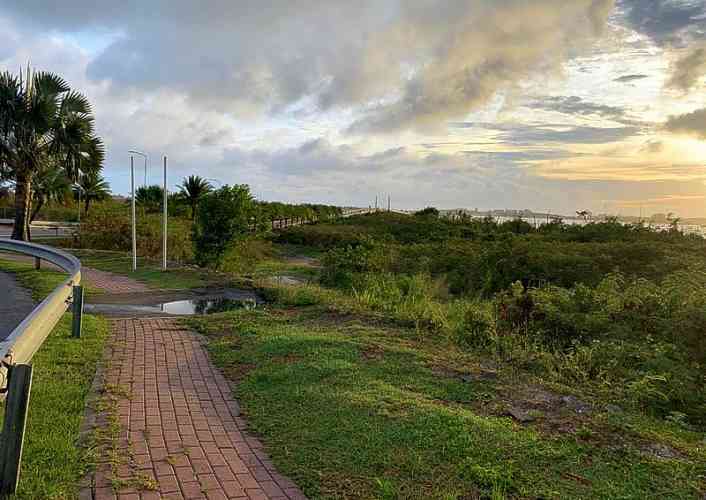 The area by the causeway proposed as green zone by PPA leader Gracita Arrindell.

COLE BAY–There is an urgent need for the designation and protection of green zones and a concerted effort to launch a “rescue mission” to save the last green spots in the country, said former Island Councilwoman and leader of the People’s Progressive Alliance (PPA) Gracita Arrindell.

Arrindell said in a press statement: “While other islands are keen to preserve and protect their environment, learning from past mistakes, it seems as if we have learned little. The continued negligence and adverse policy decisions that allows for the destruction of spars green spaces left on our beautiful island, clearly needs to reach a halt now.”

It is critically important for government to implement new or enforce existing policies to save and protect sparse green spots left in the country, she added. “One such plot of land that remains untouched lays at the end of the causeway bridge towards Cole Bay, adjacent to the French border. Please save that land for the sake of our children to enjoy.” The approximately 4,000 square metres of land is opposite the new Texaco gas station at the foot of the Causeway and is said to be leased by Simpson bay Lagoon Authority (SLAC).

There are several areas that should be tagged and zoned by government as “green zones.” Arrindell further stated that progress and preservation are two concepts that do not mutually exclude each other. “They complement each other if done with true motives.”

Other possible green zones identified by Arrindell are the parking lot at Clem Labega Square “which is an eyesore structure for many years,” the parking lot of Philipsburg Jubilee Library, the parcel of land next to MacDonald’s restaurant in Belvedere and the location of the former St. Maarten Zoo in Madame Estate. It should be noted that most of the lands pointed out are privately held and would require government action to declare them green zones.

Arrindell believes Government and Parliament can work out a joint solution to find funds to buy small parcels of land for designation as green zones. “Most of the Dutch taxpayers’ 550 million reconstruction funds have been committed to re-building concrete projects,” she said, adding that it was good to see some going to youth and community development.

“We can do more with whatever is left of the 550 million euros reconstruction funds. Select and establish green-zone parks in the different districts for future generations to enjoy. Government can establish a public-private partnership policy to purchase these last parcels of land. Community councils of the districts where the areas are located must be included in this decision-making process,” Arrindell suggested.

Should the argument of no available money surface from government, Arrindell said following Hurricanes Irma and Maria, many non-governmental organizations from all over the world and private citizens donated to St. Maarten and its people. “The people deserve to get a clear and unambiguous answer of a list of these donors, how much funds were donated to government and which projects have been financed by these funds over the past two years,” she said. 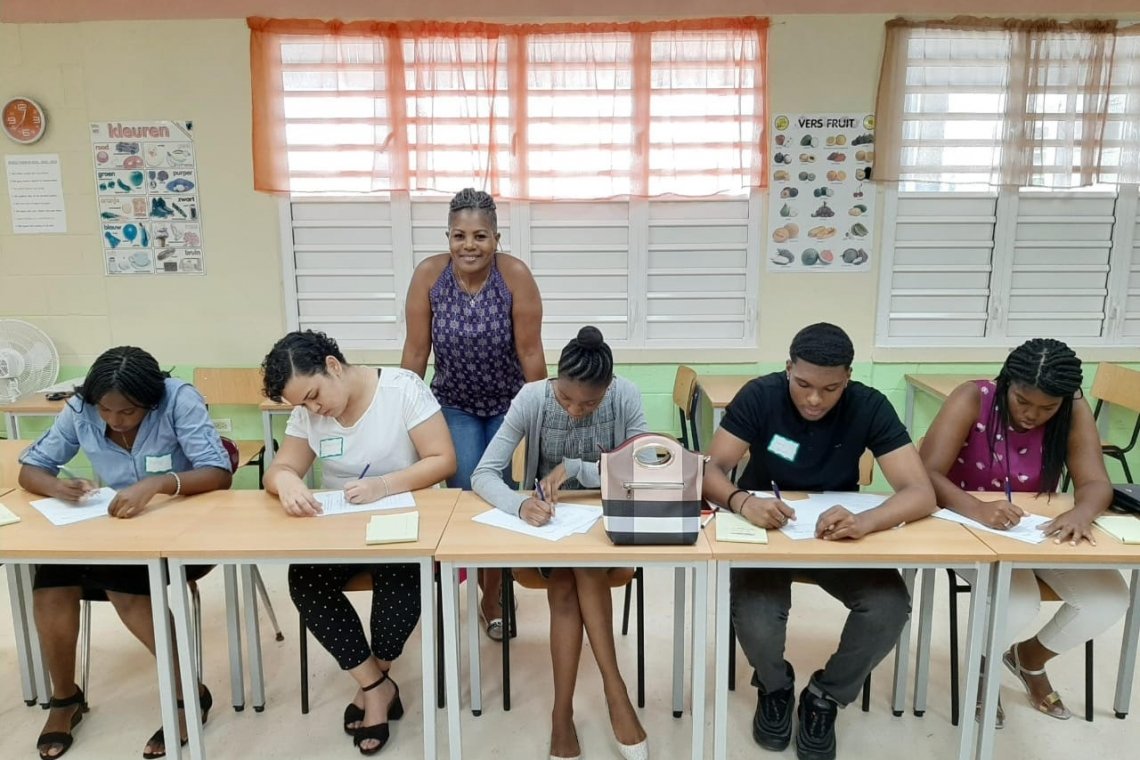 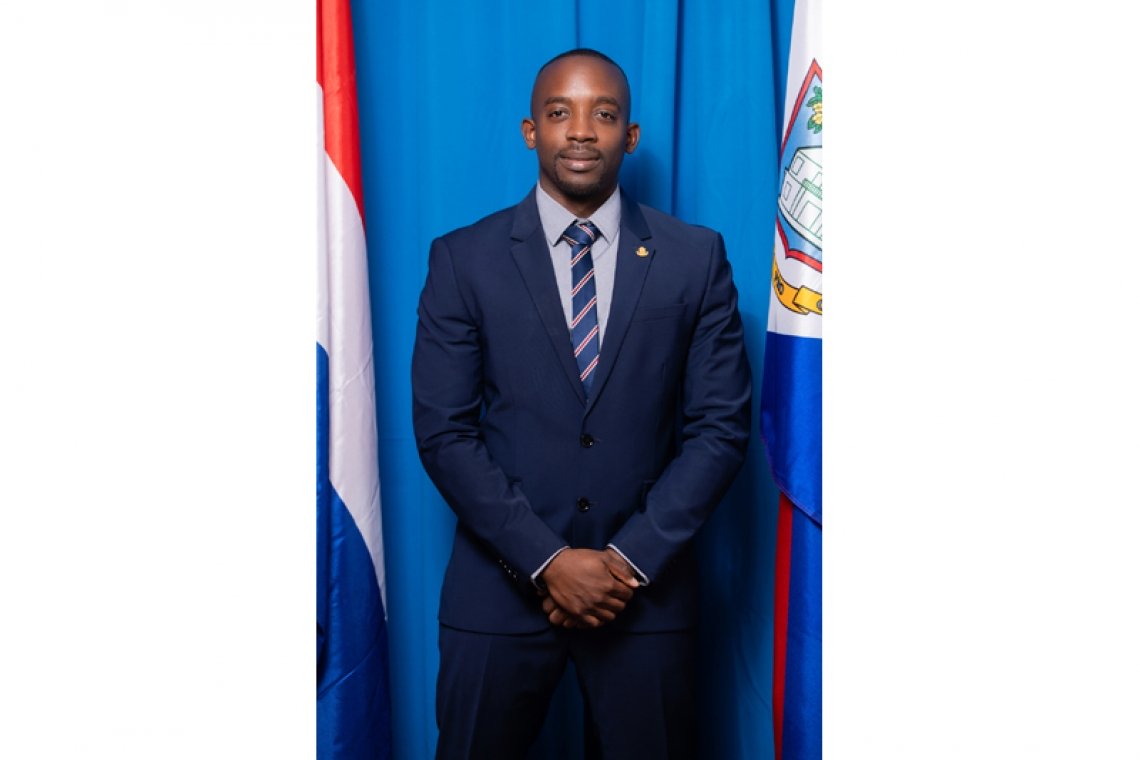