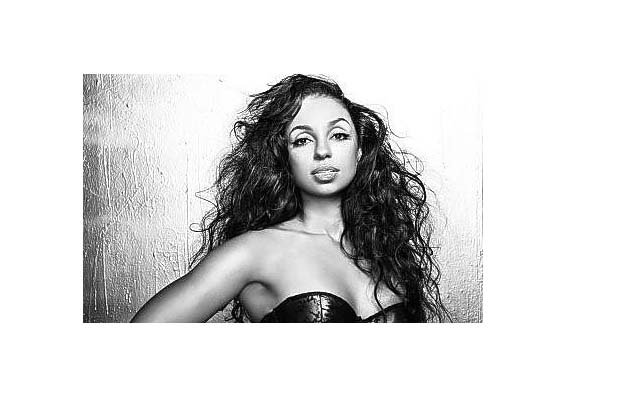 Another International artist has been booked for the 37th St. Maarten Heineken Regatta. Grammy award winner Mýa is slated to be a special guest performer on Sunday March 5th, 2017. The internationally known R&B singer and songwriter will perform on the island for the first time and organizers are excited to add her to the packed line up for the event.

Mýa, a Washington DC native, first launched onto the music scene in 1988 when she debuted her self-titled album Mýa, which went double platinum. It was the album that launched her career and she has been going full steam ever since. In May 2001, Mýa collaborated with Christina Aguilera, Lil’ Kim, Pink and Missy Elliot on a remake of LaBelle’s “Lady Marmalade”, which is featured in Baz Luhrman’s “Moulin Rouge.” Selling over 5.5 million copies, it became the most successful airplay-only single in history and won the Grammy Award for Best Pop Collaboration and went on to collect numerous awards.

Nila Hoogenboezem, Regatta Coordinator added “Mýa brings a certain strength to the lineup this year. We have such a great female artist on Saturday with Asher Otto that we wanted to continue that energy through on Sunday as well and Mýa fits the bill. In addition to her musical talent, many who see her will recognize her from her performances on hit shows like “NCIS” and “Dancing with the Stars”. Add to that her performances in movies such as “Dirty Dancing II” and “Chicago” and you have one amazingly talented woman up there on that stage on Sunday.”

In addition to being a world-famous singer, songwriter, and actress, Mýa is also a dedicated philanthropist and she continues to devote her time to various causes. She is currently an advocate for Breast Cancer Awareness as her mother is a 16-year survivor. Most recently she has paired with the Human Rights Campaign for their #LoveConquersHate campaign and she currently serves as a celebrity ambassador for Africare addressing health, economic development, women’s empowerment & youth engagement.

“To be able to bring such a passionate artist to the island is something we are really excited about. We hope that her positive energy and experiences will be a great message to the public and especially to the young women of the island. The concert on Sunday will be one for the books, Mýa and UB40 featuring Ali, Astro, and Mickey, we are really stepping it up a notch” stated Hoogenboezem.