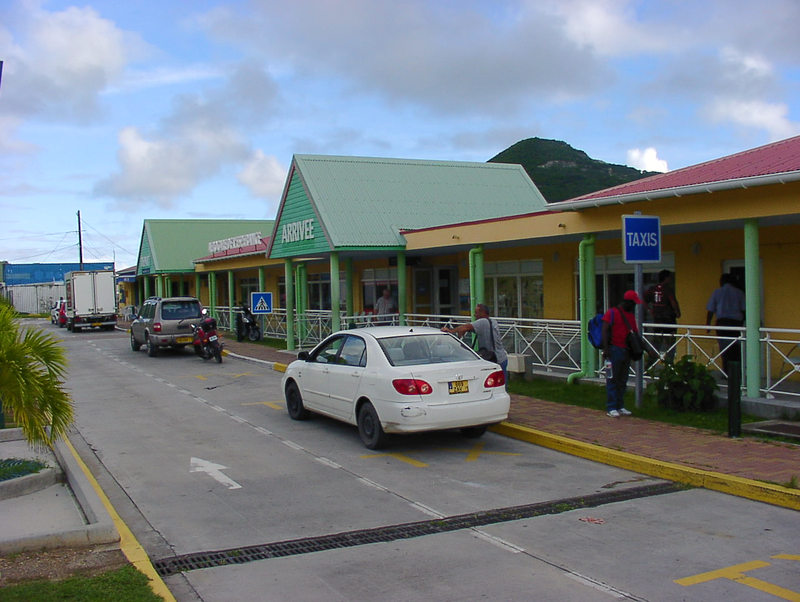 MARIGOT–The airports of Grand Case (Esperance) in St. Martin and Pamandzi in Mayotte in the Indian Ocean are among sixteen French airports to be separated from the Quebec-based Canadian company SNC Lavalin, reports in the Canadian press have revealed.

Apparently there is a buyer.

The engineering and construction company has been managing Grand Case airport since 2011. According to an internal document published by La Presse on August 24, the said airports “do not correspond totally to the business strategy of the group.”

SNC Lavalin spokesman Louis-Antoine Paquin told Association French Press (AFP), “We have received an offer from Ciclad-Impact Holding to take over the totality of our activities in France. We want to concentrate on our principle activities.”

The amount of the offer is not known to date, nor the date for the purchase signature.

SNC Lavalin’s new CEO Neil Bruce confirmed the restructuring of the group and refocusing of its core activities.

The Grand Case airport has just completed a 4.6-million-euro facelift with renovations to the arrival and departure halls, new boutiques, restaurant, additional check-in desks and a larger carousel for baggage collection.