Home The Daily Herald Granger new station manager at My88.3 | THE DAILY HERALD 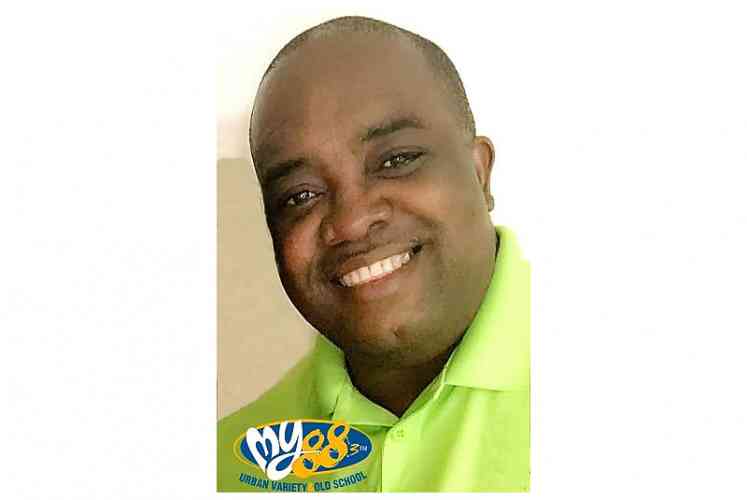 Granger began his tenure at the station on Wednesday, September 19. No stranger to radio, he said he is looking forward with excitement to expanding on what My88 has established over the past five years.

“In terms or presence, you can still call My88 a new option on the radio waves. The station enjoys quality sound and a quality format. Now it’s time to expand and build on that with cohesion of great music and great programming,” Granger said in a press release on Wednesday.

He explained that the station’s general format will expand to include more popular chart-topping music, while not totally deviating from the current adult contemporary format. Additionally, the station will embark on a recruitment drive for radio talent to “bring life” to the My88 experience.

“People follow people,” Granger said. “Great on-air personalities that fit the mould of what we are trying to create at My88 will be given a fair opportunity to build their own brand within that mould and, by extension, build the station as the ‘go to’ choice. So, we will be launching a drive to recruit new voices with new radio entertainment ideas.” He added that My88 will seek to present a full schedule of entertainment programming daily, including news.

My88 will also be more active in the community, seeking to partner with several community-based initiatives.

“I believe any radio station must be community minded. Those are your listeners, your supporters. There are initiatives that would benefit from the support of radio as a partner. This will be a very important aspect for us,” Granger said.

“Radio in the 21st century requires some creativity, but it is still radio and some norms will always remain. People don’t want to be yelled at, they don’t need to feel like they’re in a club with music interruptions every two minutes. They want good content as well as great music and they want to be informed. Those basic principles do not change when it comes to radio.

“Also, it’s really a privilege to be on the air in the generation where there’s so many social media platforms that can complement radio. We plan on taking full advantage of all of them in expanding My88. Great music will always be the priority. There is a way to take our listeners on a quality ride of music if you do it the right way, and they won’t even care or realise the various genres they are experiencing. But they will know they’ve heard great music.”

My88.3FM can be contacted at