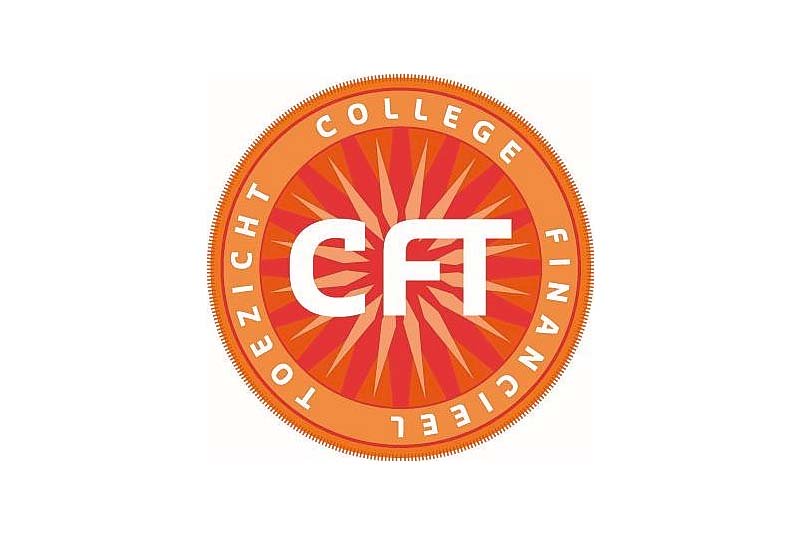 THE HAGUE–The Council of Ministers of the Kingdom on Friday appointed Gregory Damoen as Member of the Committee for Financial Supervision CFT of Curaçao and St. Maarten. Damoen succeeds Alberto “Chos” Romero whose appointment term end on February 1, 2017. The Kingdom Council of Ministers nominated Damoen based on a proposal of caretaker Minister of Home Affairs and Kingdom Relations Ronald Plasterk. Damoen’s appointment took place in consultation with Curaçao Prime Minister Eugene Rhuggenaath and Curaçao’s Council of Ministers.  Damoen has a wealth of knowledge in the area of government finances. He has served as Director of the Ministry of Finance of the former Country the Netherlands Antilles for several years and currently is Director Risk and Compliance of the Central Bank of Curaçao and St. Maarten (CBCS).

Damoen, who holds a master in accountancy, is also a member of the Advisory Council of Curaçao RvA. He will immediately resign from this position. His appointment in the CFT is in principle for a period of three years, with the possibility of a one-time extension of again three years.

The appointment will fill the void that was left after Romero’s resignation early this year. Romero, current Acting President of the CBCS, been a member of the CFT for ten years, since the inception of the organisation that was created before the dismantling of the Country the Netherlands Antilles in 2010 to keep an eye on the islands’ government finances.

CFT Chairman Raymond Gradus said he was content that with Damoen’s appointment, the CFT was once again complete. Gradus welcomed Damoen on behalf of all CFT members, including Sybilla Dekker who represents the Netherlands and Maria Plantz who sits on the committee on behalf of St. Maarten.