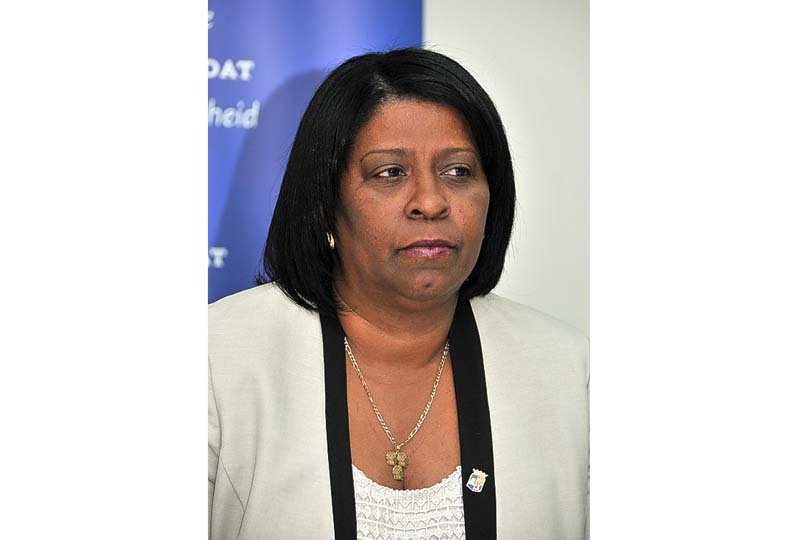 WILLEMSTAD–In a letter to Governor Lucille George-Wout a group of eleven Curaçao parliamentarians propose Minister Ruthmilda Larmonie-Cecilia (PS) as the “formateur” of an interim government.

The legislators indicate that there is no longer sufficient support for the current caretaker cabinet headed by Prime Minster Hensley Koeiman (MAN). This is also the case for the Minister Plenipotentiary in The Hague.

“It is of the utmost importance for Curaçao to have a new government that is supported by a majority in Parliament. This is why we urge you to install an interim cabinet as soon as possible.”

The group stressed that it is unacceptable for the current Council of Ministers to remain in office until a new government is formed after the early elections called for April 28.