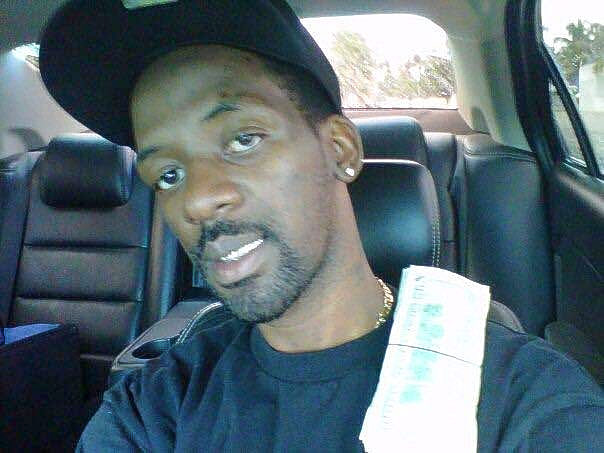 PHILIPSBURG–One of the victims who suffered multiple gunshot wounds during an assault on Tuesday evening passed away in the early hours of the morning at the St. Maarten Medical Center’s Intensive Care Unit.

The man was identified as Nino Thewet. The other victim is still alive and continues to be monitored by doctors. Two masked gunmen stormed into a car wash in Sucker Garden and opened fire just after 10:00pm Tuesday.

This resulted in two men fighting for their lives in St. Maarten Medical Center (SMMC) while the gunmen are at large. According to sources close to the investigation, Thewet was shot in the head and suffered a severe brain injury. The second shooting victim had a bullet pierce his back. Thewet is the fourth murder victim for 2017.