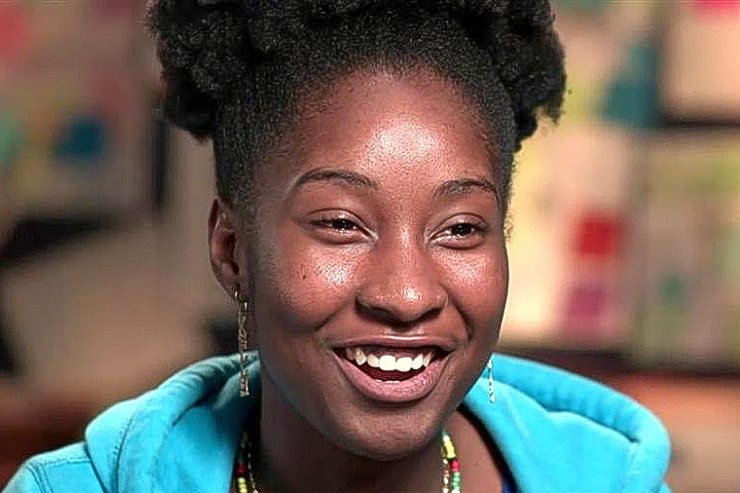 NEW YORK, United States–A Guyanese teen is being hailed as extraordinary, after gaining admission to all eight Ivy League schools in the United States.

Kelly Hyles, who moved to the US in 2009 at the age of 11, has received 21 acceptance letters, including from Harvard, Yale, Brown, Princeton, Columbia, Dartmouth, Cornell and the University of Pennsylvania.

Hyles says she’s leaning towards Harvard, but she’s yet to make final decision. She wants to become a neurosurgeon. ~ Caribbean360 ~

Source: Daily Herald
Guyanese teen accepted at 21 colleges in the US