Home Local News Haemodialysis centre to be looked at for Statia 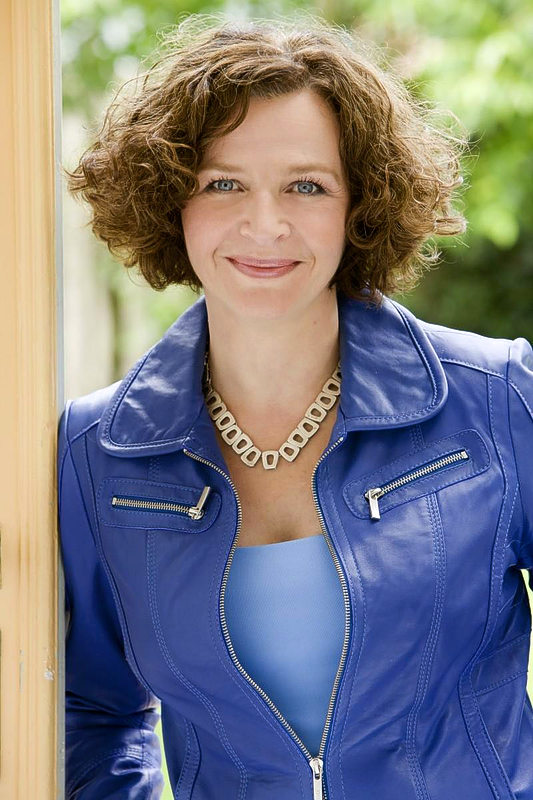 THE HAGUE–Dutch authorities will start an investigation early next year to look at the possibilities of setting up a haemodialysis centre in St. Eustatius where kidney patients can be treated.

Dutch Minister of Public Health, Wellbeing and Sports Edith Schippers announced this in a recent letter to the Second Chamber of the Dutch Parliament. The letter was publically released on Tuesday. The Minister made no promises, but confirmed her willingness to look at the possibilities.

The Second Chamber’s Permanent Committee for Kingdom Relations had asked the Minister to reply to an October 25, 2016 letter of Statia student Khanya Houtman who proposed the establishing of a haemodialysis centre which would have great benefits, not only for the local kidney disease patients, but also for others visiting the island.

Minister Schippers stated that after consultation between her civil servants of the Ministry of Public Health, Wellbeing and Sports VWS and the Health Insurance Office ZVK for the Caribbean Netherlands, it was decided to start an assessment early 2017 of the possibilities to set up a dialysis centre in Statia.

Based on this decent and independent assessment, she anticipated that a decision would be taken in the first half of 2017. Schippers noted that even with a positive decision, it would take at least two years to establish a fully-functional haemodialysis centre on the island.

The Minister called the report that Houtman compiled in September 2016 on the reasons why having a haemodialysis centre in Statia was important a “sympathetic proposal which tried to reduce the pressure for the patients who have to travel to St. Maarten three times a week for dialysis.”

According to Schippers, Houtman’s report did “under-expose” a number of “fundamental aspects,” such as the availability of clean water, a stabile electricity supply, the direct presence of highly qualified medical knowledge and a full cost-benefit analysis.

Houtman, who studies at the University of Curaçao, had provided information on haemodialysis, the present situation in St. Eustatius, and the benefits of such a centre. The absence of a haemodialysis centre presents a major issue for the kidney patients on the island. Houtman described the hardships that these patients have to endure in travelling to St. Maarten on a frequent basis for dialysis.

Schippers explained in relation to Houtman’s description of the ordeal of these patients that ZVK reserved an extra Winair flight to ensure that patients can travel back and forth the same day and to make sure that they have a seat on board.

“Sometimes it takes long before all patients are finished. In that case the return flight isn’t until around 7:30pm. The insured regularly have to wait for a while on their flight back home. The ZVK has arranged that patients can make use of the business lounge at the St. Maarten airport to make their waiting a bit more comfortable,” stated Schippers.

The Minister acknowledged that despite these arrangements, the pressure for the patients remained sizable. “That is why another attempt will be made with the St. Maarten Medical Centre and Winair to arrive at a better timing of the return flight. In my opinion, it is of importance to try this, whether there will be a haemodialysis centre in St. Eustatius or not.”