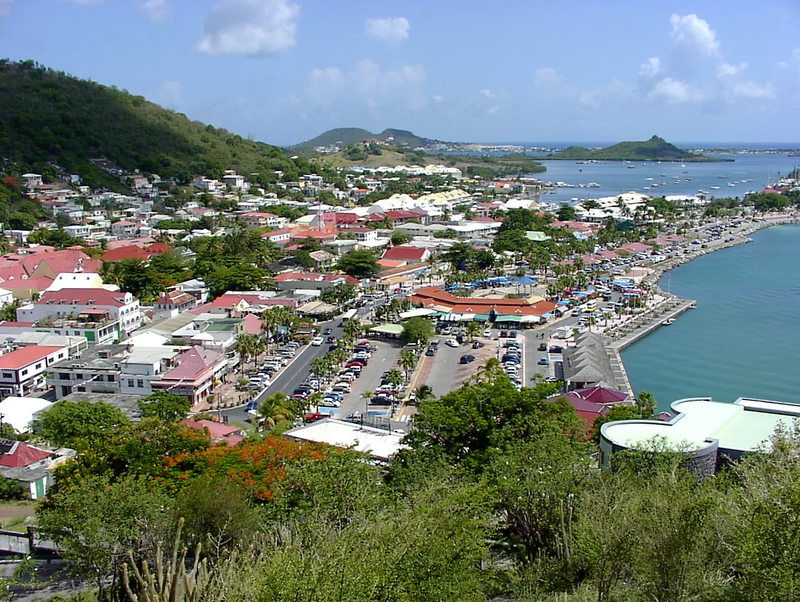 MARIGOT–Fifty two Haitian nationals were discovered on board a catamaran in Marigot Bay on Tuesday and are currently being held in detention in Marigot pending a deportation procedure, Commandant Jean-Luc Deras confirmed.

Police aux Frontieres (PAF) intervened with the assistance of the Gendarmerie based on information provided of an active smuggling ring in operation.

The illegals included seven children. The catamaran was bound for the US Virgin Islands.

Three members of the catamaran crew were arrested and placed in custody. On the Dutch side at around the same time the coastguard intercepted a boat with ten illegals on board, two of whom were children. The crew was also arrested.

On September 13, 2016, a similar situation occurred where 15 illegals (14 of Cuban nationality) were discovered in Marigot Bay on the catamaran Lorena. That vessel originated from St. Lucia and was also on its way to the US Virgin Islands.

Commandant Deras said it was too early to say whether the two incidents are part of the same smuggling organisation.