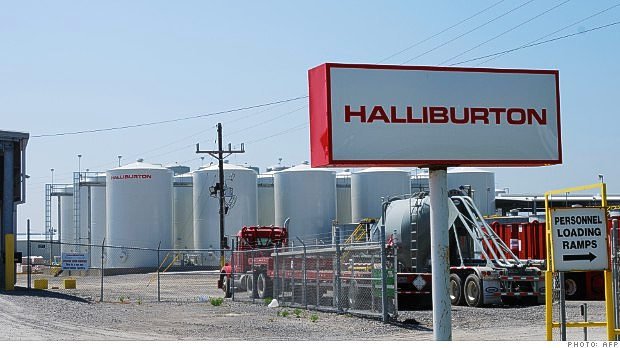 CARACAS -Halliburton Company has joined rival Schlumberger Ltd. in curbing activity in Venezuela due to lack of payment during the oil industry’s worst financial crisis.

“During the first quarter of 2016, we made the decision to begin curtailing activity in Venezuela,” Halliburton, the world’s second-largest oil services provider, said Friday in a filing with the US Securities and Exchange Commission (SEC).

“We have experienced delays in collecting payment on our receivables from our primary customer in Venezuela. These receivables are not disputed, and we have not historically had material write-offs relating to this customer,” the company said.

Schlumberger said last month it was reducing activity in the Latin American country because it had failed to collect enough payments from national oil company Petroleos de Venezuela PdVSA.

Venezuela, which holds the biggest oil reserves of any country, has been battered by the collapse of prices as most of the Government’s revenue comes from petrodollars.

After Schlumberger’s activity-cutback announcement, the Venezuelan oil giant denied it was struggling to pay its bills. In a statement that same day, PdVSA said Schlumberger was not reducing activity and labelled the reports of cutbacks “manipulation” by the media. It said at the time it would continue to make payments in “various forms” to the service provider.