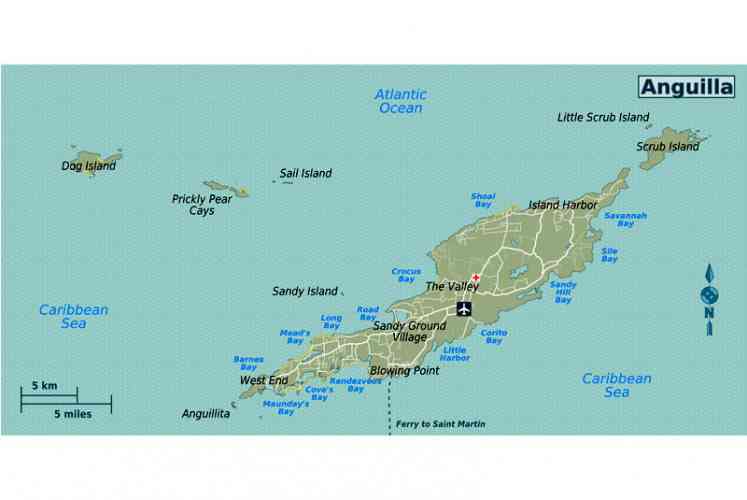 ANGUILLA–Criminal proceedings in the case of Commissioner of Police Paul Morrison versus Gavin Scott Hapgood began in the Courts in Anguilla on Thursday, August 22. It was the start of the preliminary investigation when both the prosecution and defence teams put forward their case. At this hearing the Magistrate determines whether there is sufficient evidence to pass the case to the High Court to be tried by a jury.

At the hearing on Thursday, based on the representations made as to the time arrangement for the presentation of evidence, particularly forensic expert evidence which has to come in from overseas, the magistrate adjourned the preliminary inquiry until September 9. Hapgood remains on bail as granted by the High Court on April 18, but is bound to return to the hearing in September, for which five days have been scheduled.

Governor Tim Foy says, “Once any case is put before the Court, the judicial process must be allowed to take its course. Matters of guilt or innocence need to be determined by the Court and by the Court alone, without interference. Judicial independence lies at the heart of our Constitution. Consequently, all of us – irrespective of our role or position – have a duty to respect the independence of the Court, and a responsibility not to act in any way that might prejudice the course of justice. For this reason I have not commented on, and I will remain silent on the content of this case.”

US citizen and tourist at the time, Hapgood (44) was arrested and charged by the Royal Anguilla Police Force for the offence of manslaughter. The charge followed the death on Saturday, April 13, of a national of Dominica who was resident in Anguilla and worked at one of the island’s hotels in the West End.