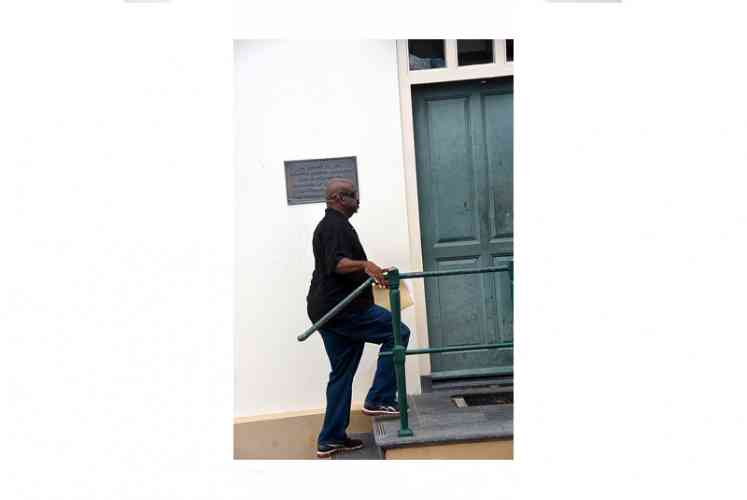 Assistant R.R. (49) was acquitted of all charges for lack of evidence of his involvement in the alleged crimes as he had only played a minor role in the brothels’ operations.

The four suspects committed their crimes between January 2014 and November 2016, against 42 women from the Dominican Republic and Colombia who were employed at the two brothels.

If it were up to the Prosecutor, Rog and R.R. were both sentenced to 24 months, six of which were to be suspended on two years’ probation.

The main suspects in this case, Meyers and Florentina, may also be confronted with a dispossession claim of US $5 million, the Prosecutor’s Office announced previously during a preliminary hearing in this case.

Meyers’ and Florentina’s lawyer Eldon “Peppie” Sulvaran immediately filed for appeal after the verdicts were handed down.

Pleadings that these clients should not have been prosecuted or should be exonerated because prostitution in St. Maarten is being tolerated were thrown out by the Court.

The Court stated that the fact that Country St. Maarten hands out permits to prostitutes and brothels in enabling a legal form of prostitution in St. Maarten does not mean that legal brothels and their operators can therefore not be guilty of human trafficking.

By contrast, the Court found it proven that Meyers, manager Florentina and supervisor Rog had cooperated in committing punishable crimes.

Although the women came to St. Maarten voluntarily and on their own initiative and were aware of the fact that they would be working in prostitution, they were all women from poor countries who lived in financially difficult situations. Their choice to work as prostitutes was, as it were, a last resort for them to try to get a better life for themselves and their loved ones, the Court stated in the verdict.

In addition, the women, who often had debts, went further into debt to arrive in St. Maarten and obtain a work permit, which amounted to debts of $1,700-$1,800 in total.

They also came to live under a regime filled with rules and a fine system and were considerably restricted in their freedom of movement and were held behind lock and key at night, the Court said.

Based on these facts and circumstances, the Court considered exploitation proven, despite the fact that a number of women had said that they had earned well and that they were not dissatisfied with the state of affairs in the brothels.

The Judge said he would not impose unconditional prison sentences due to the insufficient condition of the detention facilities in St. Maarten and the limited capacity since Hurricane Irma.