Home Local News Henderson believes there were no winners in recent court case |... 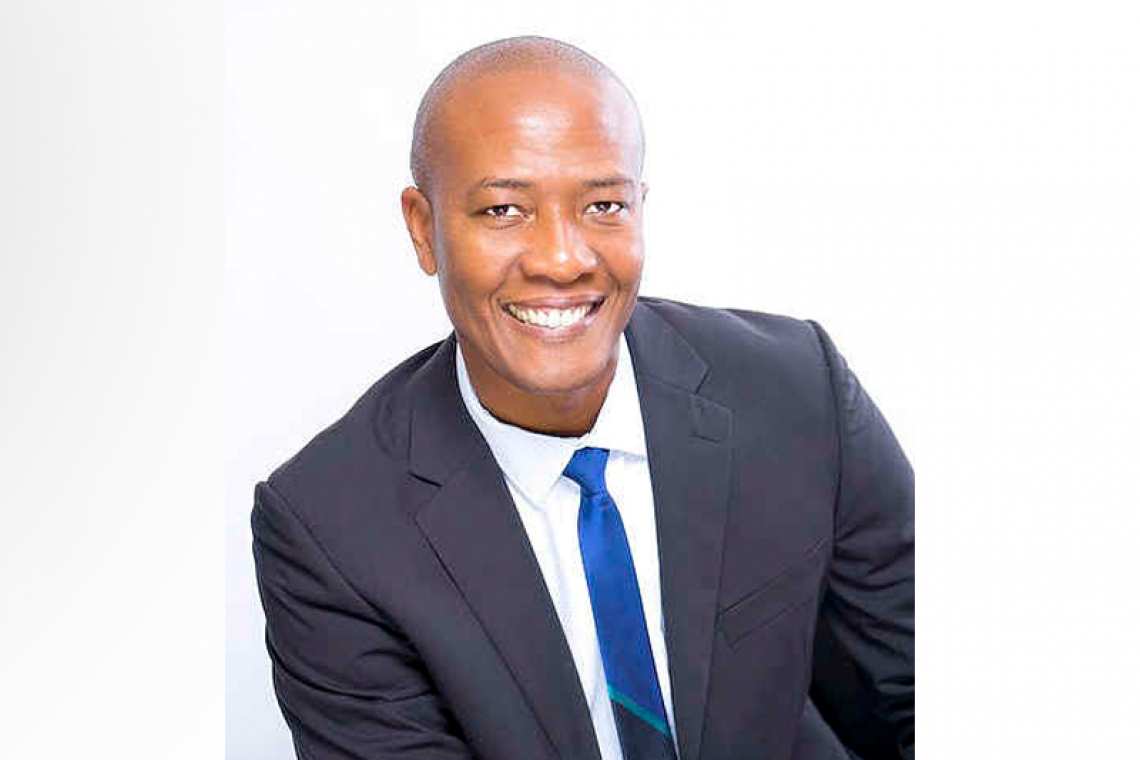 PHILIPSBURG–Henderson International Chief Executive Officer (CEO) Neil Henderson believes there were no winners in the recent court battle over compensation for damage assessments to government property carried out after Hurricanes Irma and Maria in September 2017.

Henderson said that when his company was asked by government to participate in a bid to represent the country’s damaged properties following Hurricane Irma, Henderson International gladly took the challenge to give professional assistance in a crisis situation at a time when everyone’s main concern was to survive and procure the safety of property and their loved ones.

He said that after winning the bid (out of four contenders) Henderson International saw this as government’s recognition of its track record over 20 years and took that as an incentive to get to work with the promise that the landsbesluit (national decree) would soon follow.

“Today, we understand that providing services without a landsbesluit can be construed as favouritism even if that happens in the aftermath of a category five-plus hurricane. Despite your natural drive to play your part for all the right reasons, a business must know that rules and regulations outlined by law will be enforced when the contract is terminated midterm without any efforts by the principal to reach an amicable compromise.

“Expenses related to a four-year battle for reasonable compensation have done none of the parties good,” Henderson said in a press statement. “We are not just humbled by this experience, but feel it worthy to share with fellow citizens in similar situations or about to make the mistake of going to work for the country before having all requirements met.

“Two interim and a final verdict on May 4, 2021, is for us a clear indication that the judicial branch took its responsibilities seriously, and offers hope for a good democracy.”

Henderson said the company will continue to work for its clients with the dedication and commitment that characterises Henderson International BV and will be putting their interest first now, during and after catastrophes.

The Court of First Instance on Tuesday, May 4, awarded NAf. 125,000 in damages with legal interest to Henderson International and ordered country St. Maarten to pay legal costs in connection with the dispute.

Following a bidding procedure, Henderson was awarded the contract to manage this task on behalf of the government of St. Maarten. The company inspected 40 properties, including public schools and community centres. However, a new government led by then-Prime Minister Leona Marlin-Romeo was formed at a certain moment, which in November 2018 involved a new claim-settler, insurance loss adjuster Smith Orloff and Associates, which used its own method and did not make use of the damage assessment sheets made by Henderson.

At the court hearing of March 11, two civil servants who were involved in this case said they believed that Henderson was entitled to reasonable compensation for its work. If a new government of a different political colour had not taken office in the meantime, Henderson would have continued its work as St. Maarten’s compensation broker, according to them.

The court considered compensation reasonable, based on the state of emergency in which St. Maarten found itself after Irma and Henderson’s efforts illustrated by the damage assessment sheets and other documentation, which ultimately led to the receipt of $5 million.

However, despite Henderson’s statutory director’s explanation at the hearing, the court did not fully understand why the same number of hours was almost always declared per building for each employee engaged and why five people were involved per building. In the judge’s opinion, the results of these efforts – the damage assessment sheets – do not justify this.

Also, the court considered the hourly rate of NAf. 400 too high. Taking all circumstances into account, the court considered it reasonable to award NAf. 225,000, from which was deducted an advance of NAf. 100,000 already received. The amount is much lower than the sum originally claimed. The claimed statutory interest was awarded from November 19, 2018, because on that date Henderson ordered government to pay it.

As the predominantly unsuccessful party, government was ordered to pay the legal costs which were set at NAf. 9,389.50, with statutory interest from 14 days after the date of the verdict.