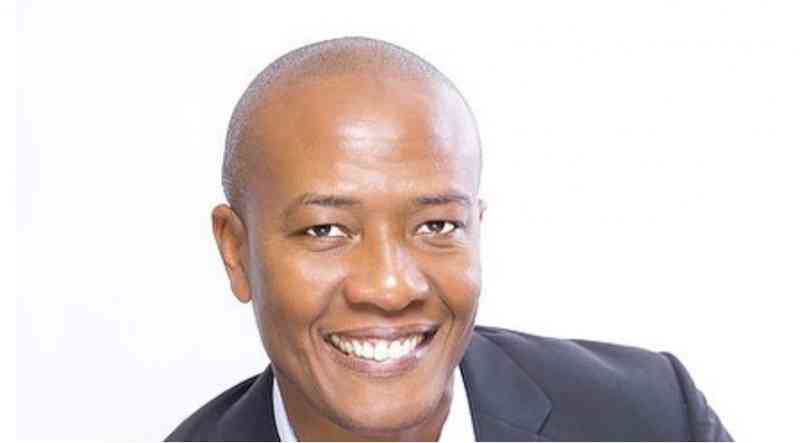 PHILIPSBURG–Henderson International said in a statement on Thursday that if Government has found a person or entity that can perform “a better service,” than it did, then “in the interest of the country” the company “fully supports this.”

It is believed that Henderson was at the time reacting to news that government has assigned its Hurricane Irma and Maria insurance claims for 54 buildings insured under NAGICO Insurances to a public adjustor, after a settlement agreement in principle was already reached with insurance company NAGICO.

“We do not feel victimised, at all. When conducting business, it is along the lines of adding value to customers by finding the best coverage and defending their rights in event of a claim,” Henderson International Chief Executive Officer (CEO) Neil Henderson said in a press release.

“This is our moral and legal obligation, one we have executed to the satisfaction of thousands of customers over the years. We never go to the negotiating table with a sense of entitlement for any reason whatsoever. Instead we demonstrate our knowhow and our proven track record.”

The company said that filing a claim on an insurance policy means that rights and obligations of the two parties – the insured versus the insurer – must be tested and interpreted based on the law, general policy conditions, clauses, best practices and sometimes jurisprudence.

“The law empowers us to represent customers’ interest particularly because they are considered the weaker party in the insurance agreement. Let us therefore be clear that we represent first and foremost the interest of the insured,” Henderson said.

“Like many clients after Hurricane Irma, the Government of Sint Maarten also engaged the services of Henderson International. The government since fell, resulting in alarming levels of stagnation for various reasons.

“Despite the obstacles, there is to date a proposed settlement of close to US $9,500,000 for 52 buildings (excluding inventories, furniture, fixtures and fittings, business interruption, data reassembly cost, valuable papers, burglary, etc.). From this proposed settlement an advance of $5,500,000 was paid to government.”

Henderson said he would like to see this matter finalised and the needed repairs executed.

“Secondary to the people’s properties being restored or replaced, we can address our grievances (if any) within the scope of our democracy,” Henderson noted.

The Daily Herald sent a number of questions on the matter to Prime Minister Leona Romeo-Marlin on Thursday, but had not received a response up to press time.

NAGICO Managing Director Eric Ellis said during a recent parliament session that government has an insurance policy with NAGICO that covers buildings as well as for furniture and equipment located in the insured buildings. NAGICO received claims for 54 buildings from government, but has not yet received a claim for content, although this has been requested.

A team of civil servants from the Ministries of Public Housing, Spatial Planning, Environment and Infrastructure VROMI, Education and Finance was assigned to represent government in the claims process with NAGICO. Parties agreed collectively on the scope, quantities, depreciations, etc., that will be applied to the claims and took nine months to agree in principle on a settlement of $9.6 million for 52 of the 54 buildings for which claims had been filed.

Ellis said at the time that the only reason a settlement was not reached for two of the buildings is that two days before the agreement NAGICO was requested to revisit the two buildings in question because additional damage had been discovered and the insurance company was asked to revisit and reconsider its settlement for the two. He said NAGICO has since done so.

NAGICO also visited the Council of Ministers on June 21 and explained the claims process.  Ellis said on September 14 NAGICO received a response from government to its offer that was made. In its response, government indicated that its claims will now be assigned to a public adjustor. The insurance company has since responded to government’s position.