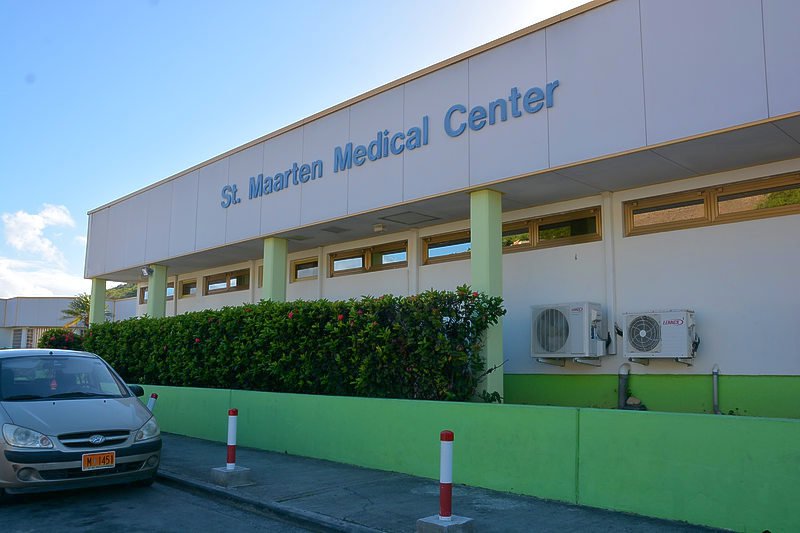 ~UP requests urgent meeting on hospital ~

PHILIPSBURG–The United People’s (UP) party has requested urgent plenary sessions of Parliament to gain information about the development of a new hospital for the country as well as the “worrisome” situation at the Pointe Blanche prison.

In an interview with The Daily Herald, Member of Parliament (MP) Theodore Heyliger said, “We have learned that SZV is finalising a settlement agreement with VAMED to the tune of one million euros. We would like to be provided with information regarding the settlement.”

In November 2016 Austrian construction company VAMED won the case it had filed against Social and Health Insurances SZV pertaining to the selection of INSO as the developer for St. Maarten’s new general hospital.

VAMED did not agree with the outcome of the tender process, where INSO was the selected developer. In addition to a formal appeal of the tender selection outcome, in VAMED’s argument to the court it stated that INSO’s price for the construction and maintenance of the new general hospital was unrealistically low.

Heyliger added, “This news should, of course, pave the way to start construction of the new hospital and thus we should also be provided with information regarding its construction. How many local contractors will be given work? What percentage of the total work will be given to local contractors? How will the financing be done? [These – Ed.] are just some of the questions that our faction has.”

Minister of Public Health, Social Development and Labour Emil Lee was asked during the weekly press briefing about the outcome of the court agreement between SZV and VAMED and said he had no information about any agreement made between any of the parties.

The requests for the meetings, both signed by all five UP Parliamentarians, was submitted to Parliament Chairwoman Sarah Wescot-Williams on Wednesday.

The MPs have asked Minister Lee to appear before Parliament to discuss the development of the new hospital and the current state of affairs at St. Maarten Medical Center and with health care in general.

“These are all relevant concerns to have and if we talk about transparency and good governance, it would be time for Government to stop talking and start practising it,” said Heyliger.

The MPs said they want to discuss with Justice Minister Rafael Boasman the developments at the prison, what is Government’s intended resolution and the timeline for such. The meetings should be called within the coming days.